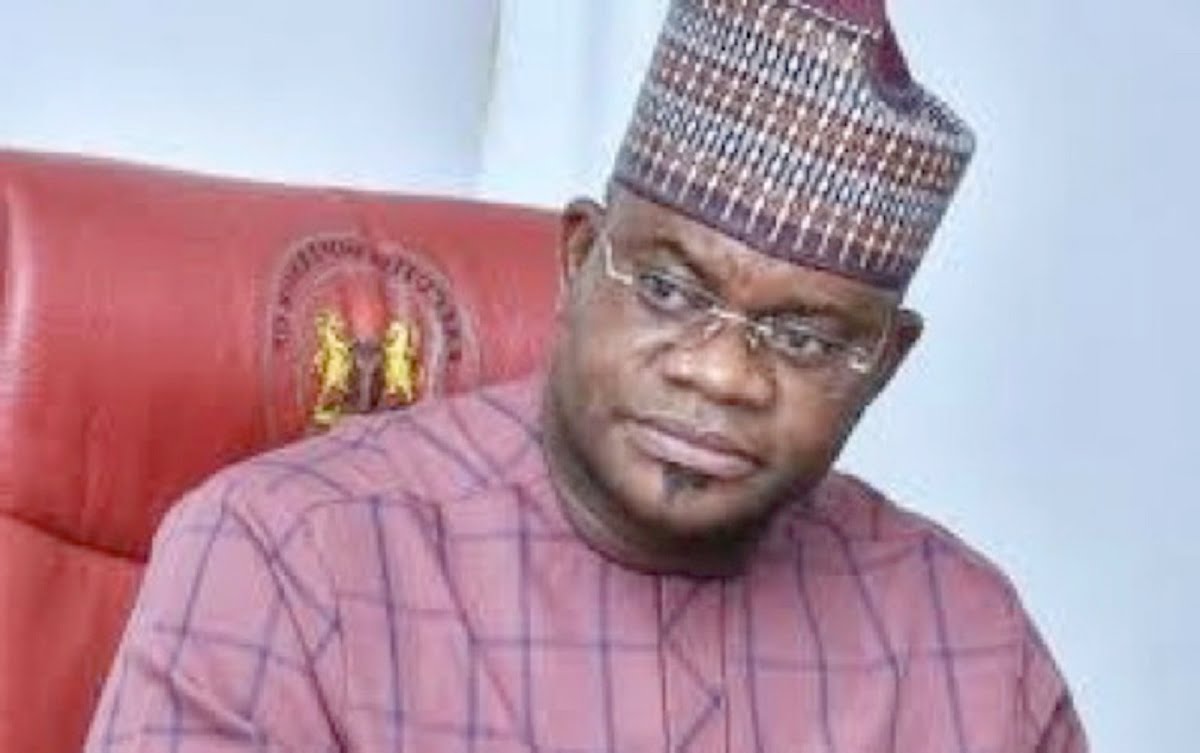 Kogi Province Governor, Yahaya Bello has mourned the demise of the paramount ruler of the Jukun race and Chairman, Taraba Province Council of Traditional Rulers, His Majesty, Dr. Shekarau Angyu, Kuvyo II (CON), who passed absent on Sun at the age of 84.

The governor’s message was conveyed in a press statement signed on Sun by his Main Press Secretarial assistant, Muhammed Onogwu, where he described the expiry of the belatedly male monarch as a loss to the land.

Governor Bello said that the royal male parent was a renowned man of peace, who led the Kwararafa Race for 45 years and brought remarkable peace and prosperity to it

Patch condoling with the people and authorities of Taraba Province over the demise of the highly revered royal male parent, he famous that he would be greatly missed for his fatherly role in the province, the Due north East Geopolitical Zone, and the land as a whole.

The Governor similarly extended his condolences to the household of the belatedly royal male parent noting that he lived a fulfilled life serving his people in the long years of his reign on the throne.

His expiry was announced on Sun in a press statement signed by the SA Media to Aku-Uka, Jolly Agbu Massa-IBB, where he famous that final traditional rites would be announced in due class.