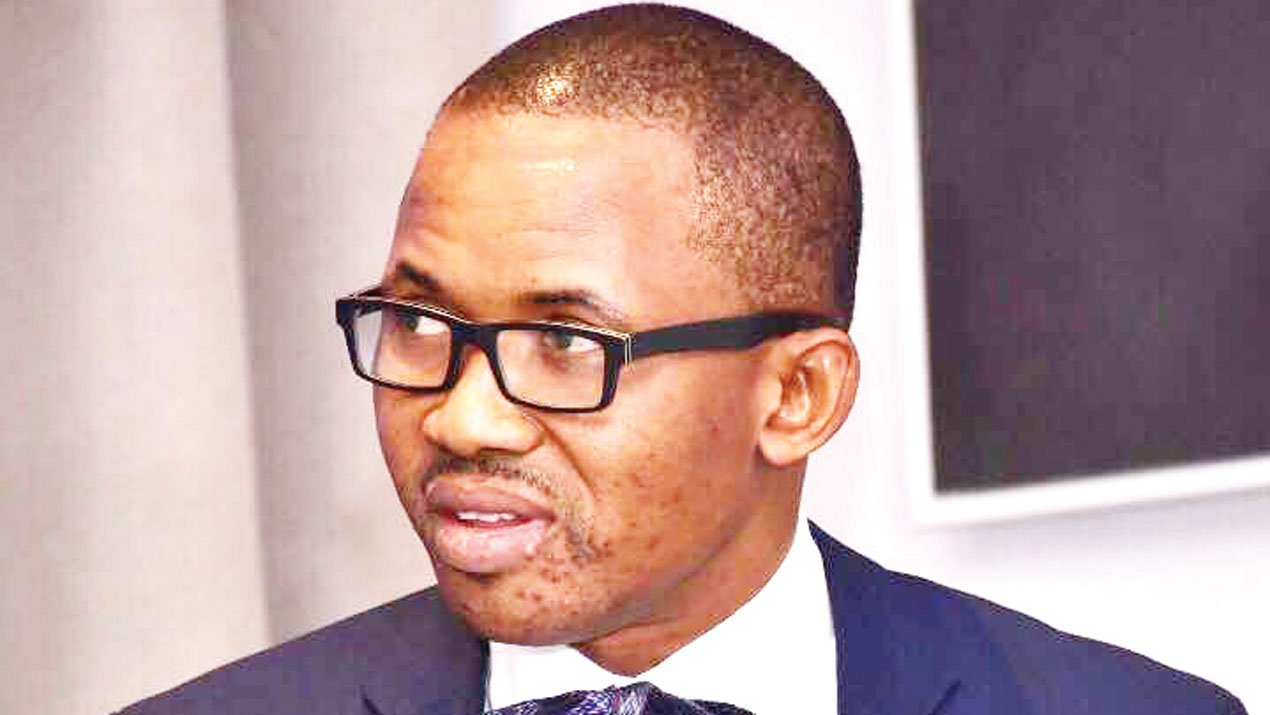 Ajulo made the telephone in a statement on Lord’s Day entitled “A Plea of Amnesty for Lord’s Day Igboho, Nnamdi Kanu and Others”.

Kanu, leader of Indigenous People of Biafra (IPOB), and Igboho, a Yoruba Country agitator, are in authorities custody in Nigeria and Republic of Benin Republic.

Ajulo appealed to the President to consider mercy as a matter of national importance to “modify the narrative of state of war”.

He said as the begetter of the country, Buhari should “extend forgiveness to agitators, repentant terrorists and bandits who are upward in arms against the province”.

Ajulo said as the ‘principalem repraesentativum and numerus unus civis’ of Nigeria, it is good within his right to exhibit clemency.

“The lineament of mercy is not strained. It droppeth as the gentle rainfall from heaven. Upon the location beneath, it is twice blest. It blesseth him that gives and him that takes”, he added.

The lawyer explained that the leniency should not be construed as suggesting an cease to armed forces activity in states affected by banditry and insurgency.

Ajulo said the psychological dimension of the warfare presumed that the armed forces could ramp upward their operations by paying attending to the disposition of outlaws already fatigued.

“The President can modify the narrative of the state of war by offering a one-time peace-pact to some identified leaders and financial sponsors of terrorism as good as leaders of secession movements such as IPOB and Ilana Omo Oodua”, he advised.