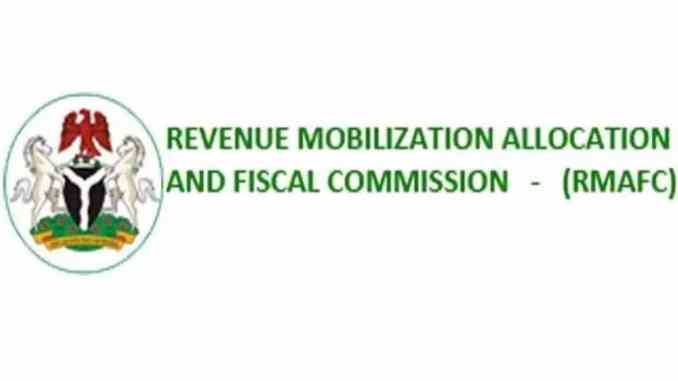 The Commissioner for Finance in Osun, Bola Oyebamiji has asked province governments to improve on their internal revenue.

This is as the RMFAC Federal Commissioner in charge of Osun, Oladele Gboyega called for the review of the Federal allotment going to the province due to the obvious changing realities which include issues regarding wellness, security and others.

The Commissioner stated this during a coming together with the Federal Commissioner representing Osun at RMFAC, Oladele Gboyega in preparation for the S-Due west zonal public hearing on the review of the vertical revenue allotment formula.

Oyebamiji famous that whether FAAC will adopt a just, fair and equitable revenue allotment formula for the country, and then states of the federation demand to earn to a greater extent piece the federal authorities should trim back its have percentage because it is the province governments that deal to a greater extent straight with the masses.

Piece calling on states of the federation to also work to improve on their internally generated revenue, the Commissioner solicited that a province similar Osun needs to a greater extent from FAAC because the nowadays administration has a lot to do in terms of impacting the lives of the masses.

“Province governments deal with the masses to a greater extent, province governments are straight responsible for the social security issues of the masses and this they must take aid without whatsoever option. The nowadays sharing formula has been in location since 1992 and has not been reviewed.

“There must be a progressive place across the board, so many parameters as at 1992, which is 29 years agone, has changed. The responsibilities of province governments have increased to a big extent and most province governors are just struggling to encounter the needs of the masses in their various states,” he concluded.