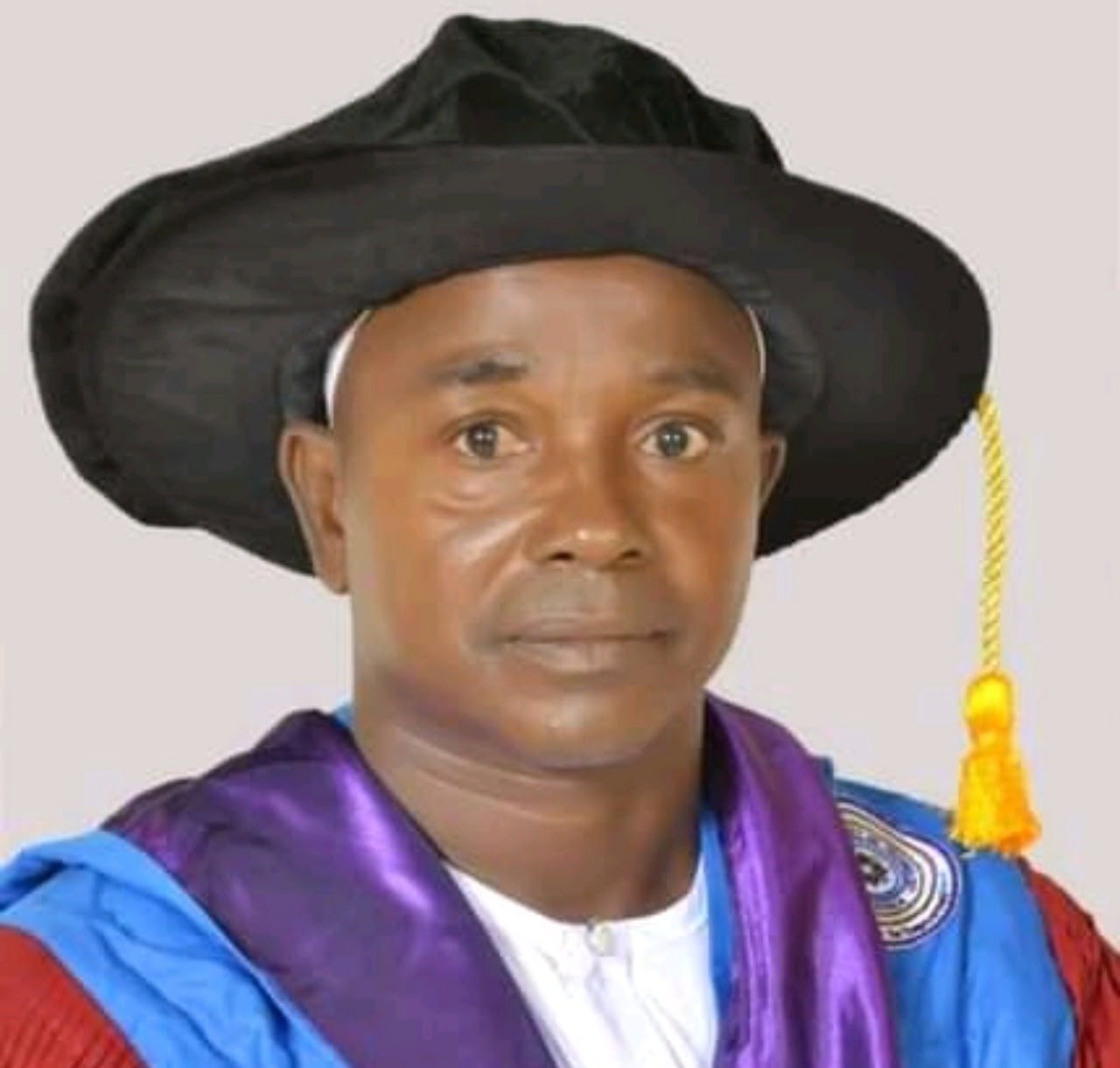 The Registrar and Chief, Prof. Dantani Ibrahim Wushishi made the exposure in Minna, Niger State.

He uncovered that the offenses include: helpless oversight, supporting and abetting, conspiracy and extortion.

Wushishi likewise said five schools have been suggested for de-acknowledgment for a very long time because of their association in mass or entire tests misbehaviors cutting across different states.

The breakdown showed three schools, one each in Bauchi, Kaduna, and Bayelsa states, while two schools were associated with Katsina state.

Speaking on the postponement in the arrival of results, the NECO supervisor said, “We wish to guarantee competitors and guardians that we will give it our best shot to guarantee that it doesn’t occur again similar to the training previously, results were typically delivered 90 days after the last composed paper.”

The Registrar further emphasized the responsibility of the committee to directing sound tests pointed toward working on the general nature of instruction in the country.