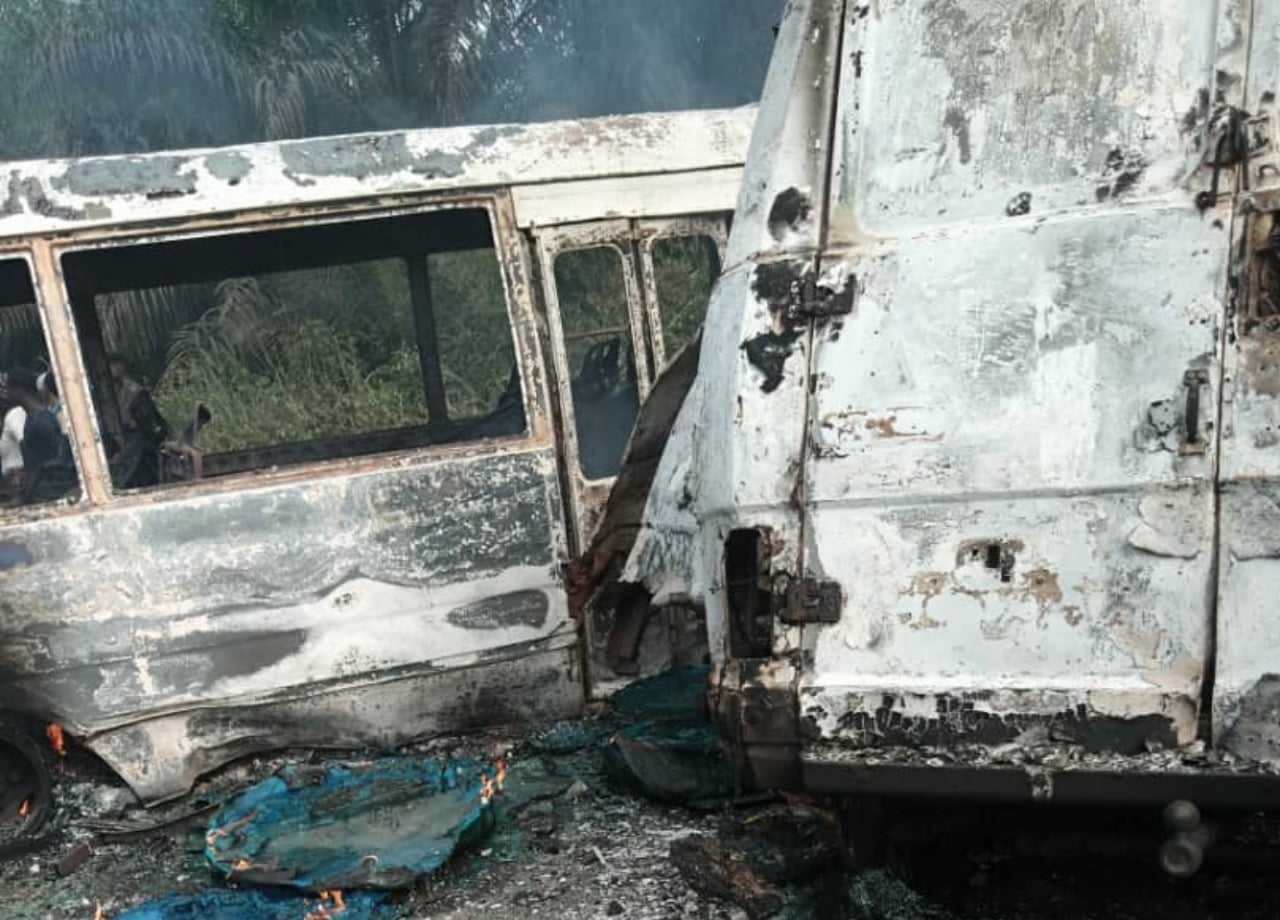 6 people on Fri lost their lives in an auto crash that occurred in Ondo Province.

The 6 people were burnt to expiry in an accident that happened at Ode Yes junction in Okitipupa Local Authorities Area of Province.

The accident involved a coaster omnibus and a J5 omnibus laden with Ethanol which collided next wrong overtaking.

Some other source stated that the 2 vehicles collided after one of them wrongly overtook some other motorcar at a unsafe corner.

The source maintained that the accident occured shut to Oluwa river along the route.

With the 6 people burnt beyond recognition, the other victims who sustained injuries were rushed to Pima infirmary in Ore, Odigbo Local Authorities for handling.

He said the residents of the community tried to position off the flaming but the ethanol loaded in the J5 vehicle aided the flaming that burnt the vehicles.

The source added that all attempts to phone the operatives of the province route security agency were not successful but said the remains of the victims had been deposited in a infirmary in Ore.