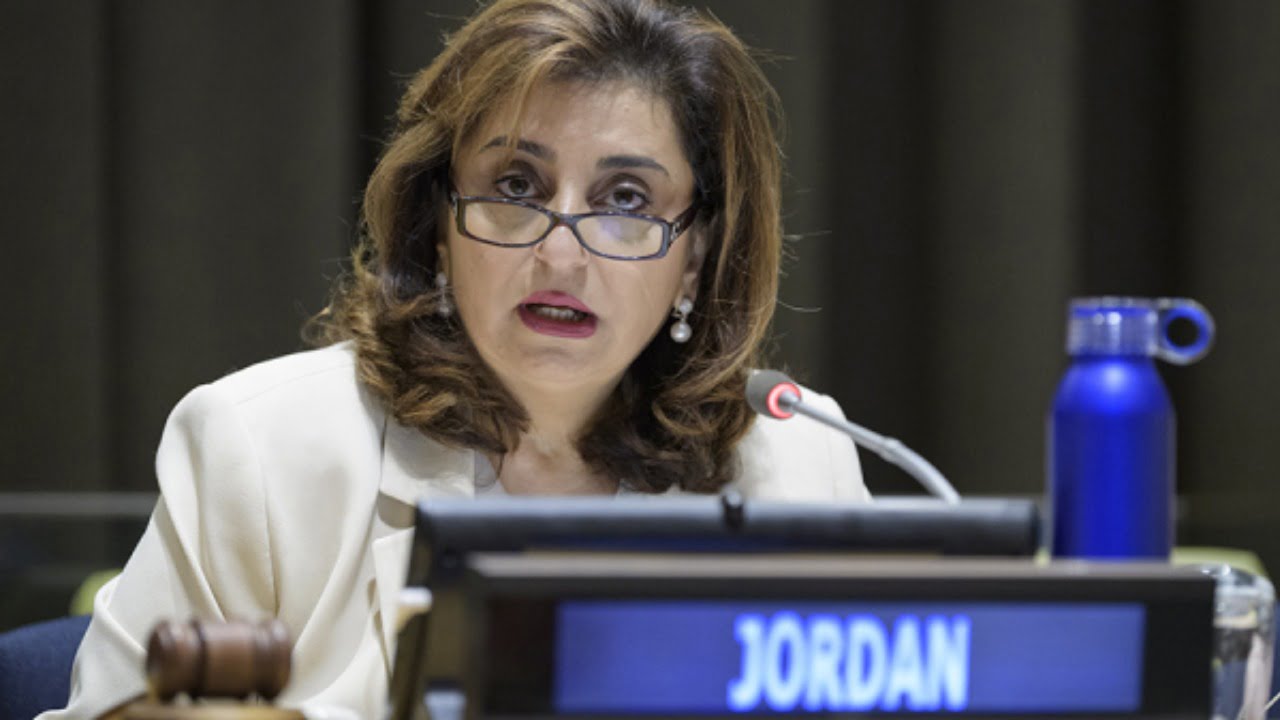 Guterres’ representative, Stephane Dujarric made the declaration at a press instructions in UN Headquarters, New York.

Bahous succeeds Phumzile Mlambo-Ngcuka whom the copyist said thanks to for her responsibility and die hard devotion in driving UN-Women.

Guterres stretched out his appreciation to the UN Nations Special Representative on Sexual Violence in Conflict, Pramila Patten, who will keep on filling in as Acting ED until Bahous accepts the position.

She is a specialist in tending to segregation and viciousness, and advancing practical financial advancement towards the accomplishment of the Sustainable Development Goals.

The new chief brings to the situation more than 35 years of authority experience at the grassroots, public, local and worldwide levels.

Bahous filled in as Permanent Representative of Jordan to the UN and Assistant Administrator and Director of the Regional Bureau for Arab States at the UN Development Program from 2012 to 2016.

She was Assistant Secretary-General and Head of the Social Development Sector at the League of Arab States from 2008 to 2012.

Bahous served in two pastoral posts in Jordan as President of the Higher Media Council from 2005 to 2008 and as Adviser to King Abdullah II from 2003 to 2005.