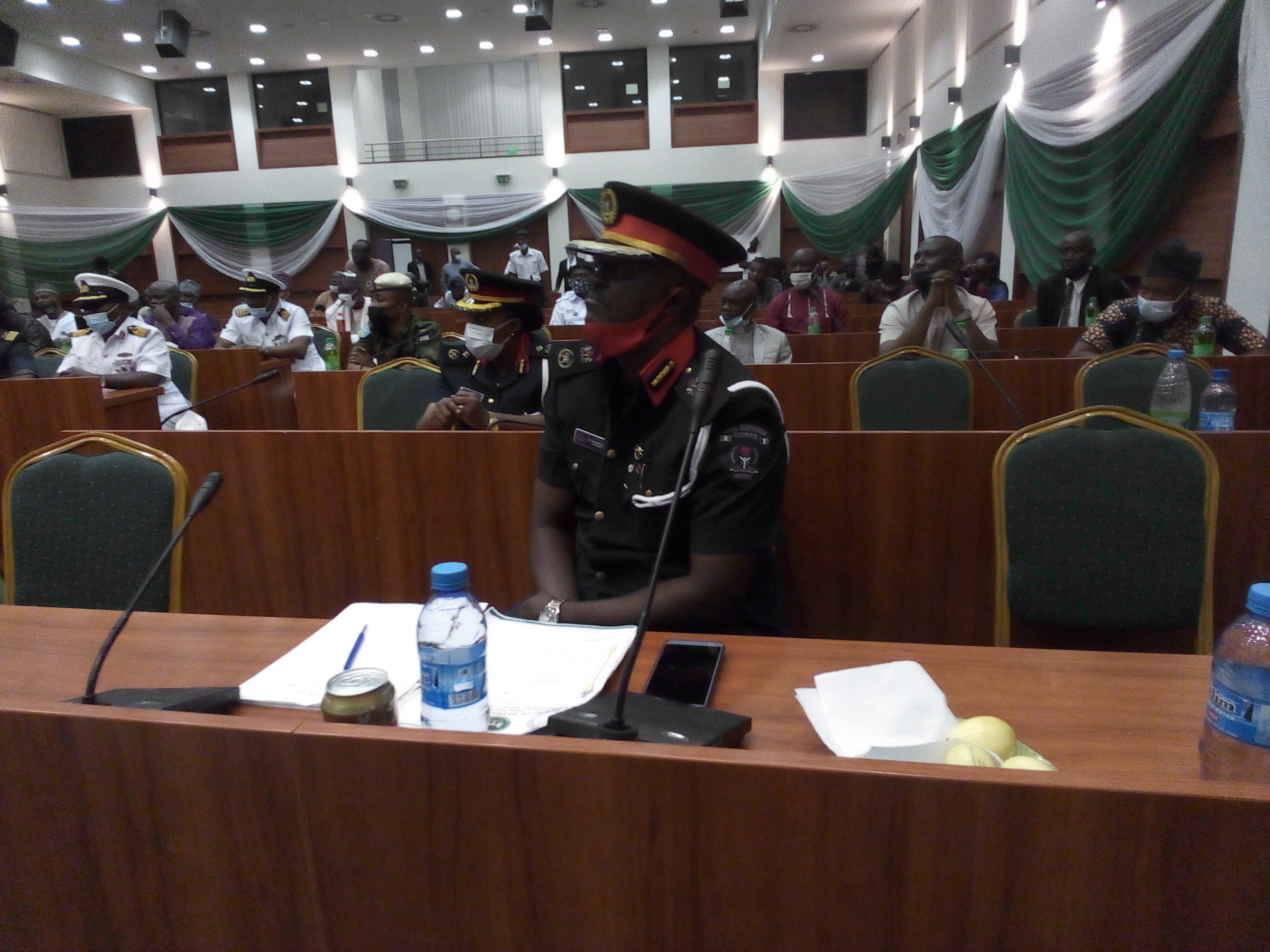 The acting Managing director-Full general of National Taskforce, Baba Mohammed, said Nigeria must cultivate ECOWAS treaties and conventions because of the alarming proliferation of arms, and weapons into the country.

Mohammed was represented by the Managing director of Katsina Province Command, Alhaji Mustaba Abdullahi in an interview with newsmen after the House Commission on Treaties, Protocols and Agreements public hearing on a “bill for Deed to enable effect to be given in the Federal Republic of Nigeria, to the ECOWAS conference on little arms and visible light weapons, ammunition and other related matters.

The acting DG said Nigeria was the biggest recipient of illegal arms, saying NATFORCE’s responsibleness is to synergise with other security agencies in tackling proliferation.

He said his organisation will throw its weight behind the bill in view of the urgent demand to tackle illegal importation of arms which he said has heightened criminality in the country, patch believing that the domestication of the treaties would give effect to the land in dealing with arms smugglers.

Alhaji Abdullahi who spoke on behalf of the DG, revealed that he is also a fellow member of the governing body of Natforce which is aimed at combating illegal arms, little and visible light weapons and ammunition.

He expressed optimism that the bill will interpret into an human action, given that all security agencies and paramilitary organisations lent their back up.

He maintained: “So far the outcome of this public hearing consists of stakeholders of the industry that are involved in the organization as presently hither and have given their back up to the bill.

“This bill nowadays is Nigeria’s resident home of ECOWAS and with the outbreak of illegal weapons in Africa, Nigeria needs to human action urgently.

“ECOWAS under the United Nations Constitution, they have made a real good choice towards creating an agency in the ECOWAS States which were to combat proliferation, importation of visible light, little, chemical arms and ammunition.”
Chairman of the Commission, Hon. Ossai Nicholas Ossai assured that the written report would be submitted to the Commission of the whole in tape time to enable legislative activities on the bill.

The public hearing was good attended as all security agencies, stakeholders, representatives, including heads of paramilitary organisations were nowadays and presented their place papers.