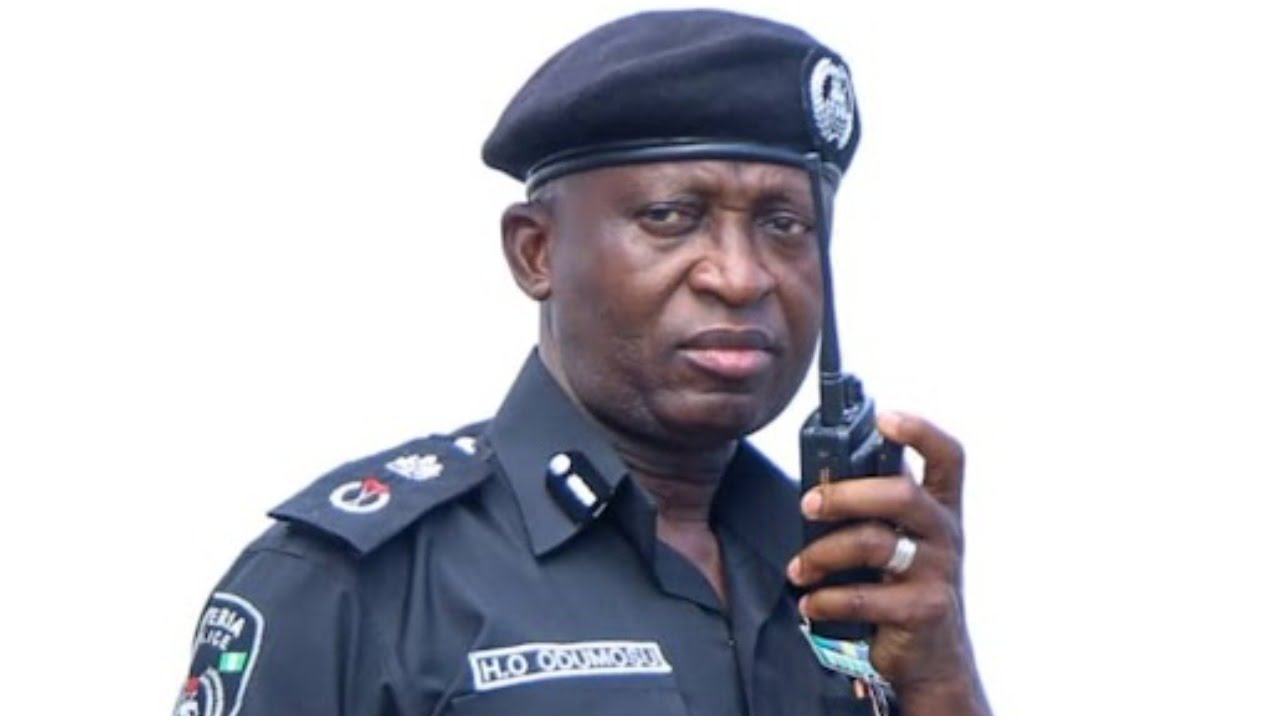 Operatives of the Lagos Province Law Command arrested a middle-aged man who attempted to commit suicide.

Ajayi, resident of No.1, Owodunni Street, Oworonsoki, was seen on the Third Mainland Bridge trying to leap into the lagoon at the Academy of Lagos (UNILAG) waterfront.

The anti-crime patrol squad of the Bariga Law Partition on a routine patrol of the area rescued and took him into protective custody.

Commissioner of Law, Hakeem Odumosu, appealed to members of the public not to take their have lives no matter the challenges.

The Law boss warned that such a condemnable human action is not only morally wrong but also criminal.

“The suspect has been transferred to the Province Criminal Investigation Department for investigation and subsequent prosecution”, the statement added.