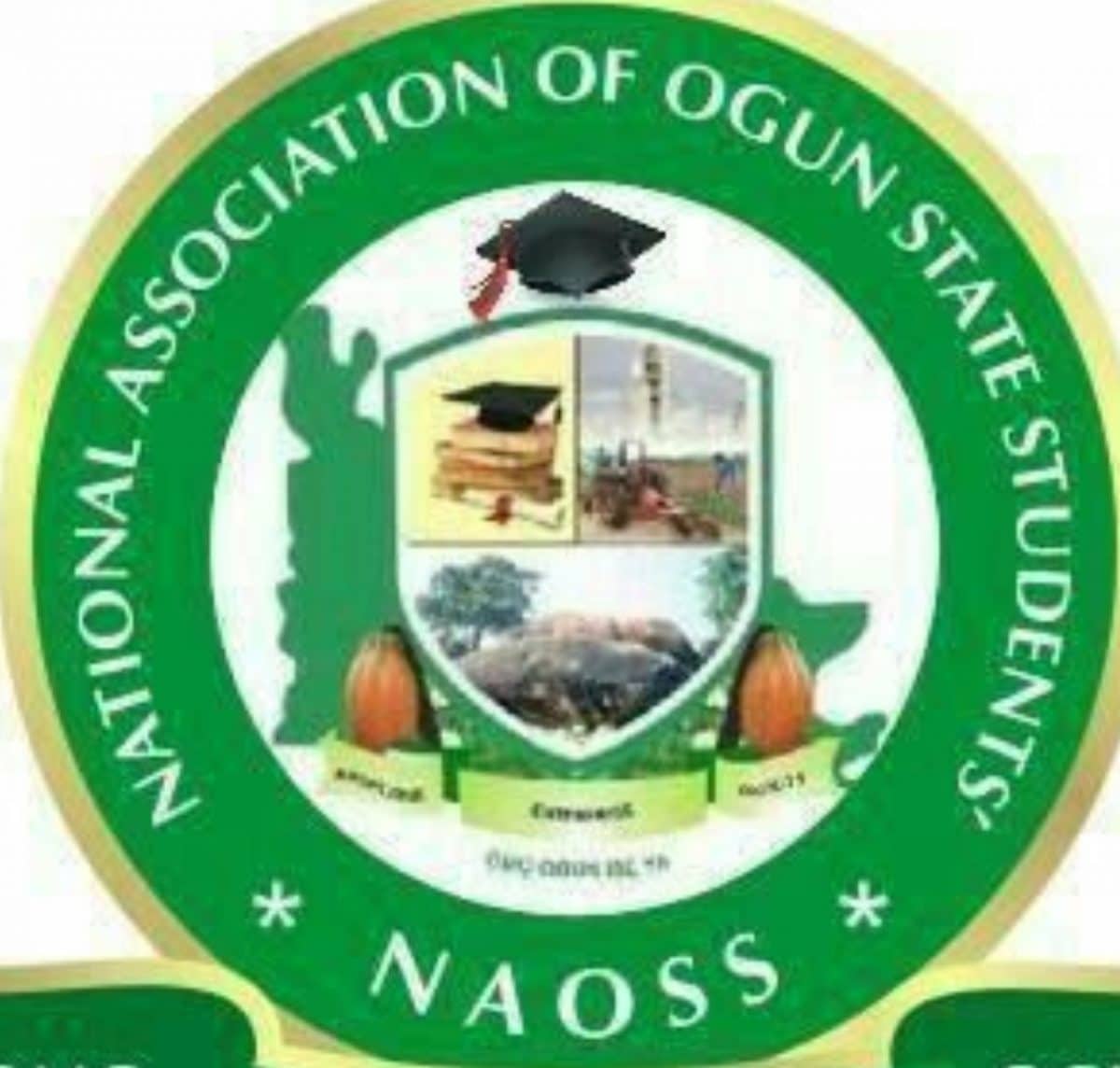 Ogun Province students have told the Province Commissioner for Education, Prof. Abayomi Arigbabu, that the good policies of the Governor Dapo Abiodun-led regime in the education sector were not good implemented by his ministry building.

The students, under the aegis of the National Organization of Ogun Province Students (NAOSS) maintained that “the progress existence experienced in the academic sector is not commensurate with the province regime’s investments and Stakeholders’ expectations since the appointment of Prof. Abayomi Arigbabu as the Commissioner for Education.”

In a statement made available to DAILY POST by the NAOSS National President, Gbemileke Ogunronbi, the students want Gov Abiodun “to revisit the activities of the Ministry building of Education, Scientific discipline and Engineering under the leadership of Prof. Abayomi Arigbabu and create essential adjustments to ensure the efficacy of the ministry building.”

NAOSS expressed concern that 90% high-flying students honoured by the Province Regime in conclusion week were from private schools, wondering what has befallen government-owned public schools.

“We staunchly believe that there are many deserving students across our public schools that merit existence recognized. Whether the province regime states otherwise, so it clearly exposes the failure of the Ministry building of Education, Scientific discipline and Engineering under the see of Prof. Abayomi Arigbabu,” Ogunronbi stated.

According to him, Arigbabu ought to know that fantabulous students from public schools, where the volume of the province resources go, should have been honoured to prove the effectiveness of their projection rather than showcasing private schools’ students.

The evolution, NAOSS President said, was a proof to “the dwindling fortune and inability of public schools students to compete favourably similar in times past times.”

The alleged inability of Arigbabu to properly implement the policies of the Abiodun regime was “made evident by the scanty policy-driven changes in our regime schools.”

In his advice, Ogunronbi charged Prof. Arigbabu to work harder to reposition the public schools in the province to its former glory, saying failure to do this will be a great disservice to the legacy of Principal Obafemi Awolowo.

“It will be in the best involvement of the regime for the Governor to apace wade into this matter so as to forestall a looming crisis that could be escalated by those willing to defame the regime,” he concluded.