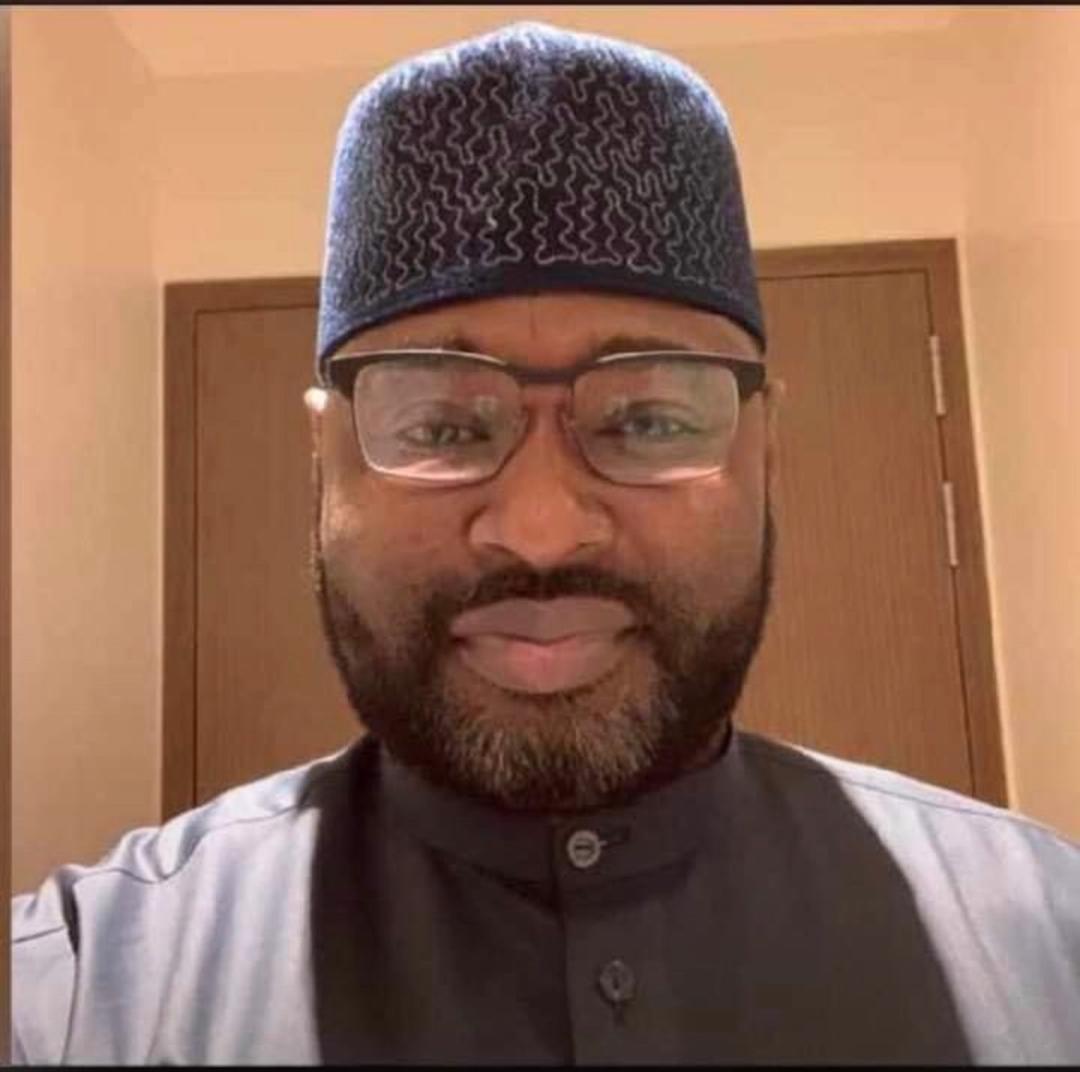 The Authorities stated this in a press statement signed by Emmanuel Umar, Hon. Commissioner Ministry building for Local Authorities, Community Evolution & Chieftaincy Affairs and made available to newsmen.

It would be recalled that the choice of the 7th Emir (Sarkin Sudan) of Kontagora was held on Dominicus 19th of September, 2021 in Kontagora.

Nevertheless nonetheless, some aggrieved contestants to the stool petitioned the Governor of Niger Province alleging some irregularities in the choice physical process.

In response to the petition, the governor acting on subdivision 3(2) and 7 of the Chiefs (Appointment and Deposition) Law of Niger Province 1989 (as revised) held meetings with the Kingmakers and also consulted the Province Council of Chiefs.

According to the Commissioner, “The Kingmakers during their interaction with the Governor affirmed that the choice followed the Customary Law of Kontagora Emirate and their choice was based on their possess conviction without whatever undue influence.

The statement said, “Thus, in line with the powers vested in the Governor under subdivision 3 subsection (1) of the Chiefs (Appointment and Deposition) Law Chapter 19, Law of Niger Province 1989 (as revised) and all other powers enabling him in that behalf has accepted the choice of and appointed Mohammed Barau Kontagora as the 7th Emir (Sarkin Sudan) of Kontagora Emirate”.