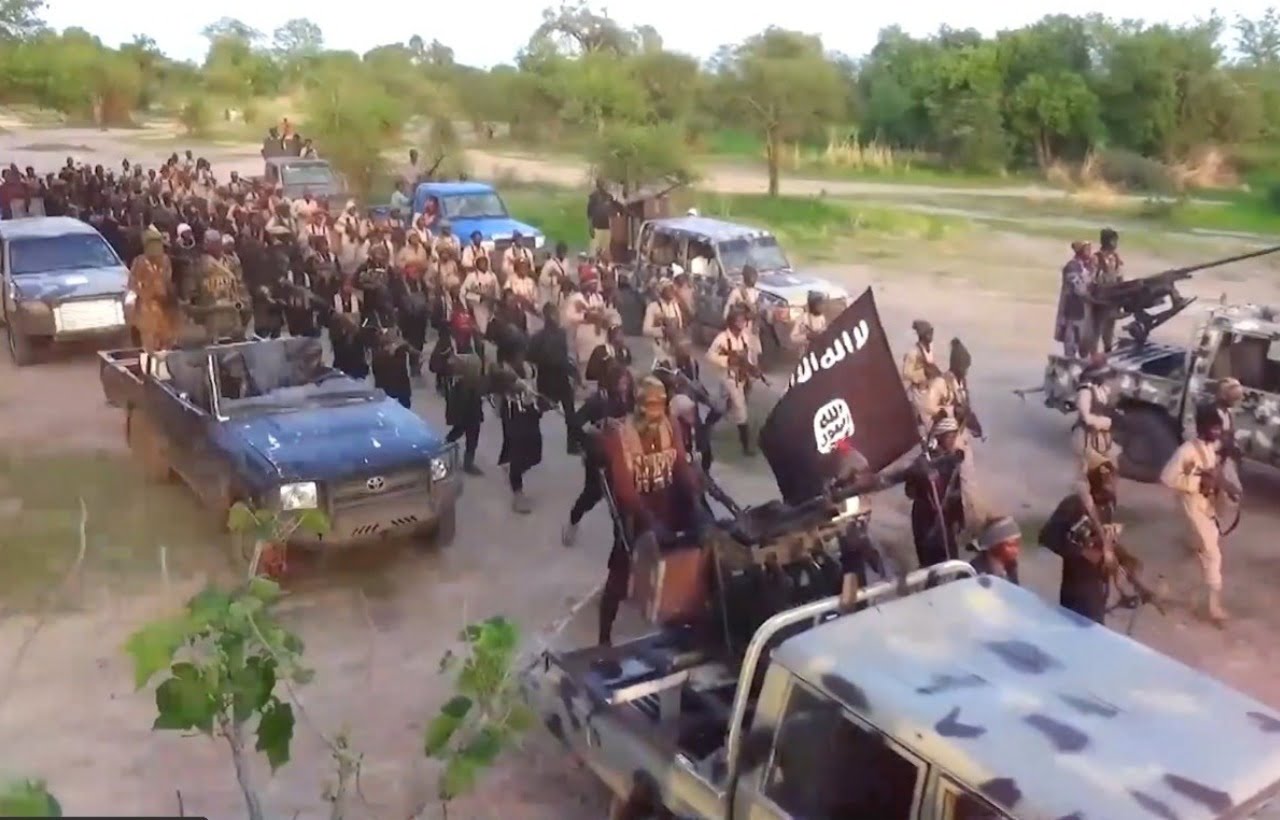 The insurgents were moving in groups after they assaulted residents and collected taxes at a roadblock they mounted.

A security officer told PRNigeria that airstrikes were conducted at Tumbum Kanta and Mangari villages near Baga in Kukawa.

“We couldn’t ascertain the exact figure of the terrorists killed, but they are to a greater extent than a dozen”, he said.

Similarly, troops in some other surgical operation, killed ISWAP members in Marte.