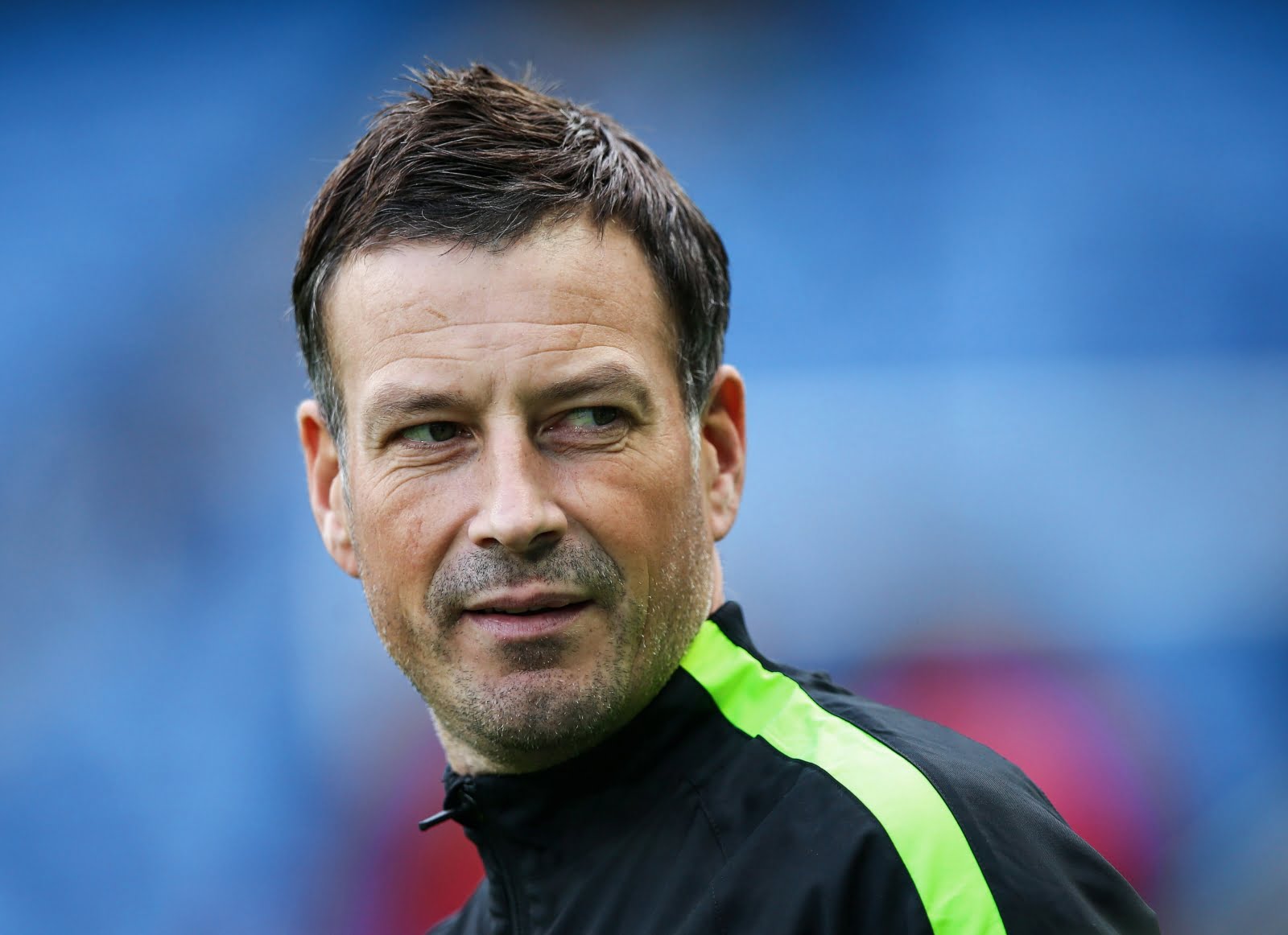 In 2012, Clattenburg was accused of racially abusing the Nigerian player.

This followed a 3-2 defeat to Manchester United at Stamford Bridge.

Clattenburg had sent off 2 Chelsea players Branislav Ivanovic and Fernando Torres and the officials missed an offside for United’s winning goal.

In his new autobiography, Whistle-Blower, he wrote: “Chelsea made a formal complaint to the FA 3 days after the game. They were saying I had racially abused Mikel and for the firstly time, I was made aware of the specifics of their accusation, which was also leaked to the press.

“According to Chelsea, I had said to Mikel, ‘Unopen upward, you monkey.’ The linguistic communication disgusted me, it was damaging and fictitious.

“20-five days after the game, the FA dismissed the example. I was not guilty, something I had known all along.”