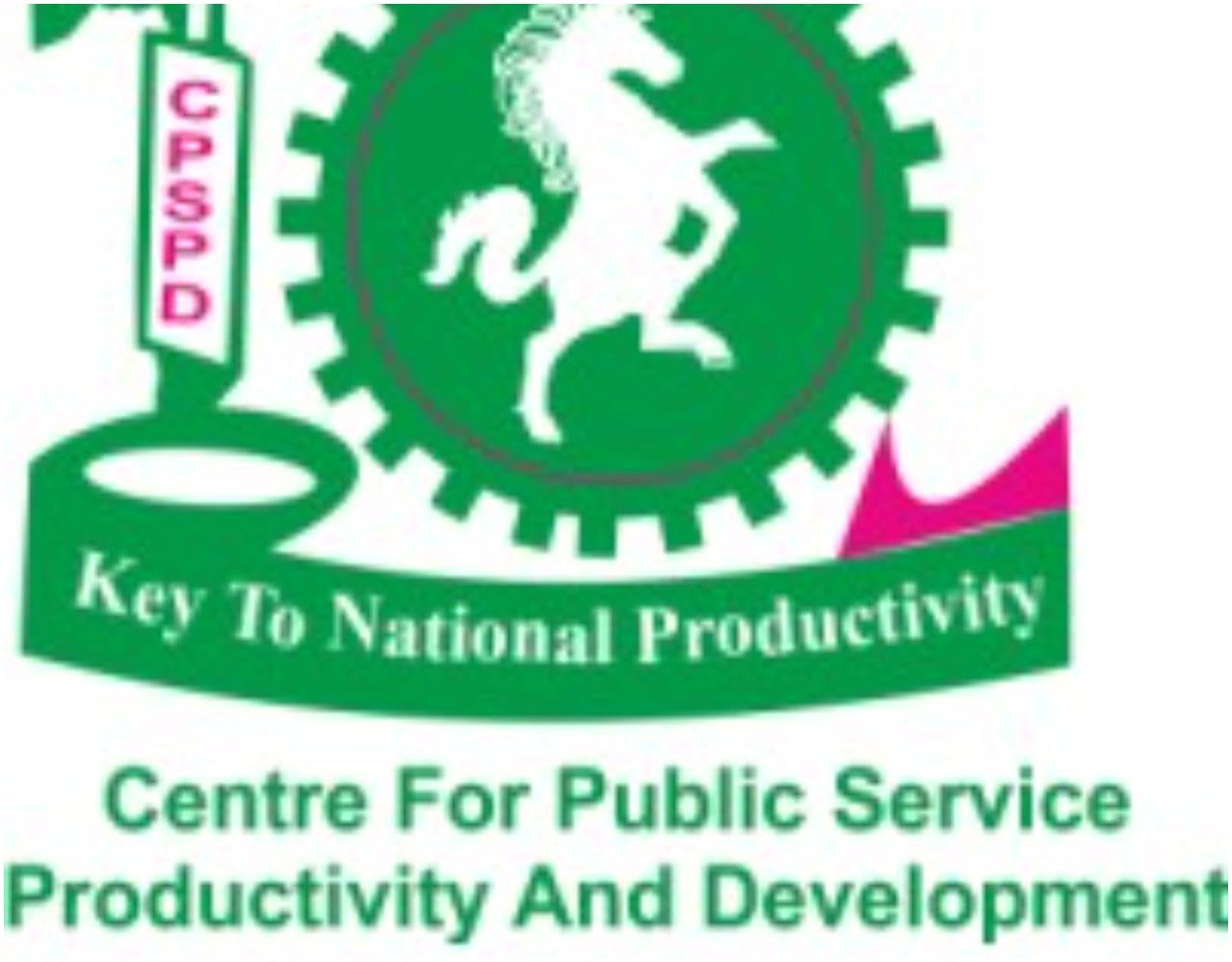 President of the Centre for Public Service Productivity and Evolution, Professor Sandeep Gupta has attributed the spate of insecurity and the prevalence of unemployment in Nigeria to really low levels of productivity.

Professor Gupta made this known over the weekend during a speech delivered to formally inaugurate 4 CeProd Committees.

According to him, the fixed hike in damage of commodities, occasioned by inflation was largely due to the absence of the required innovation needed to create jobs and improve the country’s earnings.

Citing a written report by the National Bureau of Statistics, Gupta said 82.9 million Nigerians live below N600 per daytime despite beingness from a country reputed as Africa’s top exporter of rough oil.

He said, “The National Bureau of Statistics (NBS), in a written report in relation to poverty and inequality from September 2018 to Oct 2019, said 40% of people in the continent’s most populous country, Nigeria live below its poverty line of 137,430 nairas ($381.75) a twelvemonth.

“Nigeria is the top oil exporter in Africa, which has helped to create wealth related to rough sales that account for to a greater extent than half of authorities revenue.

“But failure to imbibe the civilisation of productivity has hampered growth and the spread of wealth beyond a few rich elites.

“Rapid population growth outstrips economical growth, which stands at in relation to 2%. The United Nations estimates that Nigeria will have a population of 400 million by 2050.”

Gupta challenged members of the Committees to undertake immediate activity to sensitize both authorities and the full general world on the demand to be to a greater extent productive as a people and country.

“Unproductivity is a major cause of inflation, unemployment and insecurity in Nigeria.

“Hence, as a fellow member of the CeProd Commission, you are called upon to create the essential sacrifice to preserve the country from the consequences of unproductivity”, he said.