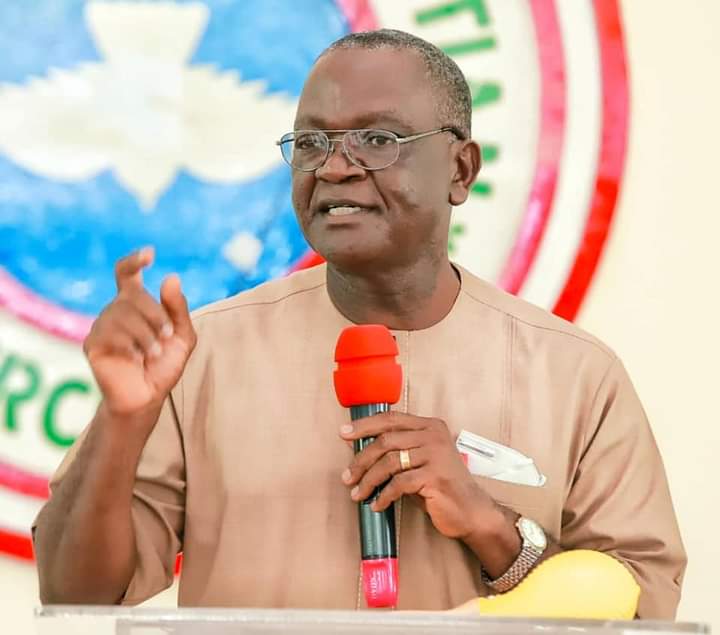 Benue Province Governor, Samuel Ortom, has charged members of the Redeemed Christian Church building of God, RCCG, to be challenged by the growth of the Church building in Benue to aspire for greatness.

He stated that for the RCCG in the Province to have grown steadily from the scratch to 5 provinces should challenge its members to have faith and determination that they can also grow from nil to greatness as they go on in their faith and service to God.

On his personal commitment to his faith in and service to God, the Governor stressed that nil would disconnect him from his covenant with God which he made since 2009.

Pastor in charge of RCCG part 8, C.T. Oni who preached on the topic ‘The Great Turnaround,’ urged the congregation to have faith in God and be assured that he will cause a turnaround in their lives.

Pastor in charge of the Benue Province 5, Pastor Granville Alaye, who is to be assisted by Pastor Ebine Martins, expressed gratitude to God for the new task ahead of him and pledged to justify the confidence reposed in him.