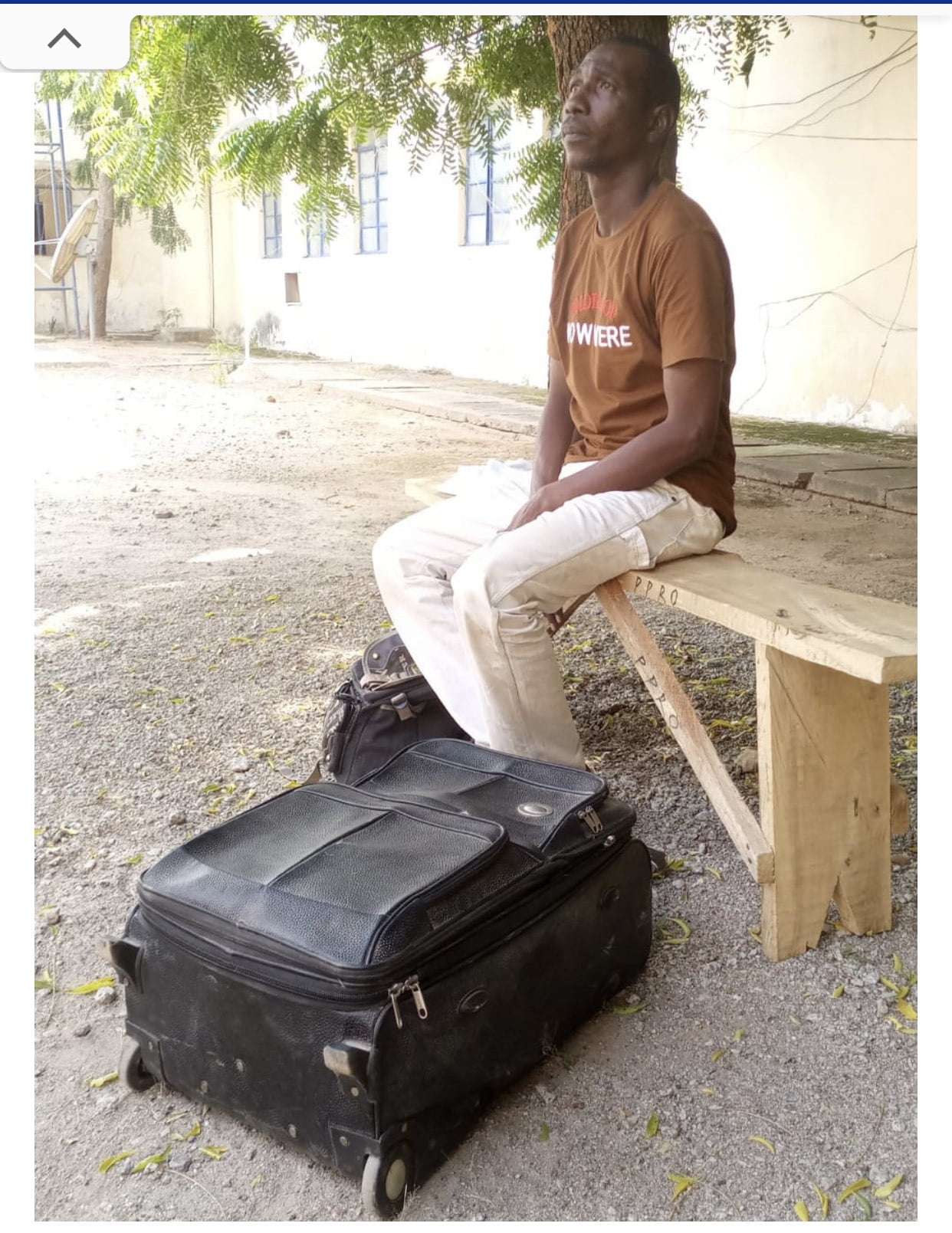 The Katsina State Police Command has said it captured a 37-year-elderly person, Abdulkareem Muhammed, with 32 liters of petroleum in three polythene sacks and covered in a voyaging bag.

Spokesman of the order, SP Gambo Isah, spread the word about this for newsmen while strutting the suspect at the order headquarters.

He said the suspect was captured along the Katsina-Jibiya street by officials on patrol. 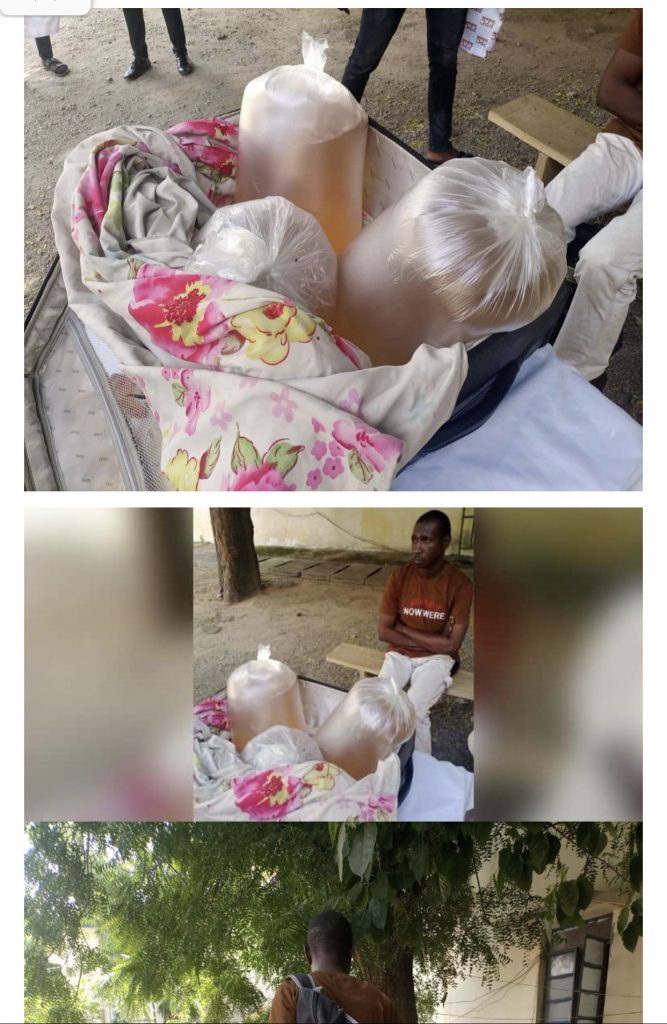 “The suspect from a far distance appeared to go with garments in a voyaging sack he was conveying, yet upon examination officials found three polythene sacks containing 32 liters of petroleum,” he said.

He further noticed that more presumes who took the courses of Katsina-Jibiya street to pirate petroleum to scoundrels in the woodlands have been likewise been captured and being charged to court.