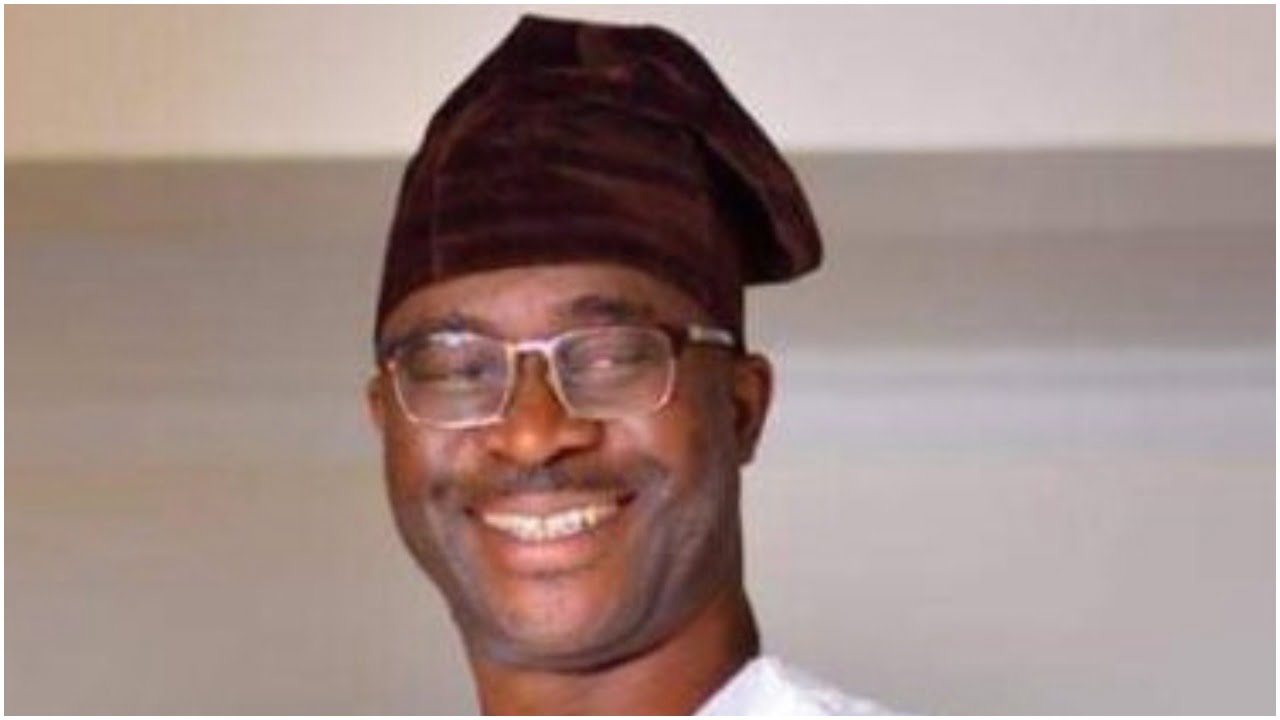 A Governorship wannabe on the foundation of the People’s Democratic Party PDP in Ekiti State, Hon. Lateef Ajijola has excused the gossip going round that he has ventured down from the governorship race.

In an assertion in Ado-Ekiti through his media group, the governorship hopeful said he was as yet in the race and had at no time bowed out.

Hon. Ajijola clarified that the talk was being spread by those against his desire and considered him to be a heavyweight in the contest.

The PDP governorship hopeful approached his abounding allies not to give the gossip going round that he has ventured down any genuine attention.