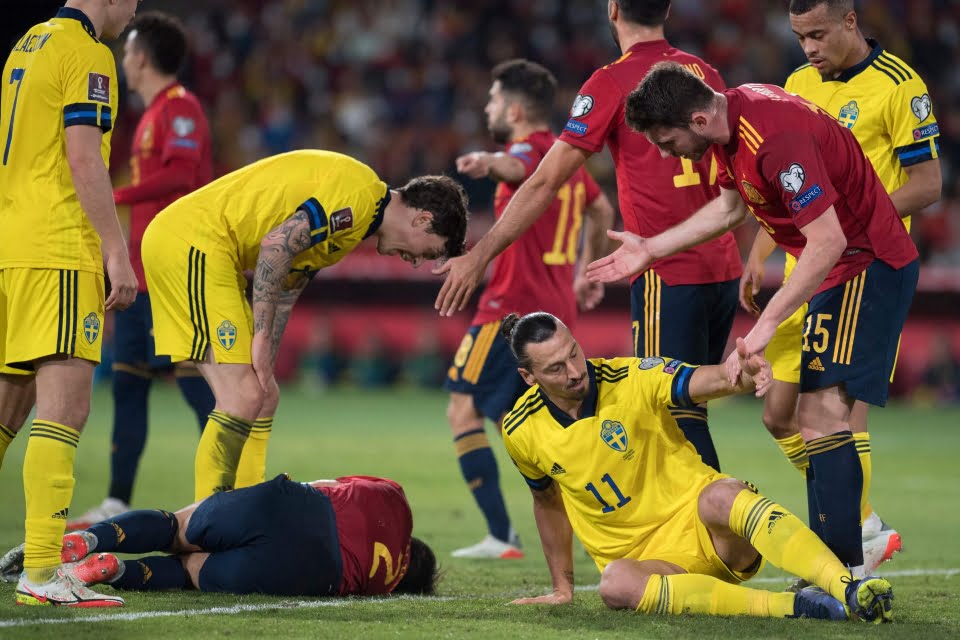 Sweden striker, Zlatan Ibrahimovic has insisted that he does not regret his brutal shoulder tackle on Kingdom of Spain defender, Cesar Azpilicueta during both teams’ World Loving cup qualifying tie on Nov 14 because the Chelsea captain did something silly to his player.

The AC Milan star said he was not ashamed of what he did to Azpilicueta, adding that it was deliberate and that he would do it all over once again.

Recall that Zlatan sent Azpilicueta flying after slamming his shoulder into the dorsum of the Chelsea right-back in the closing stages of Sweden’s 1-0 defeat against Kingdom of Spain in the World Loving cup qualifier.

As a corner was swung into the box, Zlatan smashed Azpilicueta, flooring him on the spot. 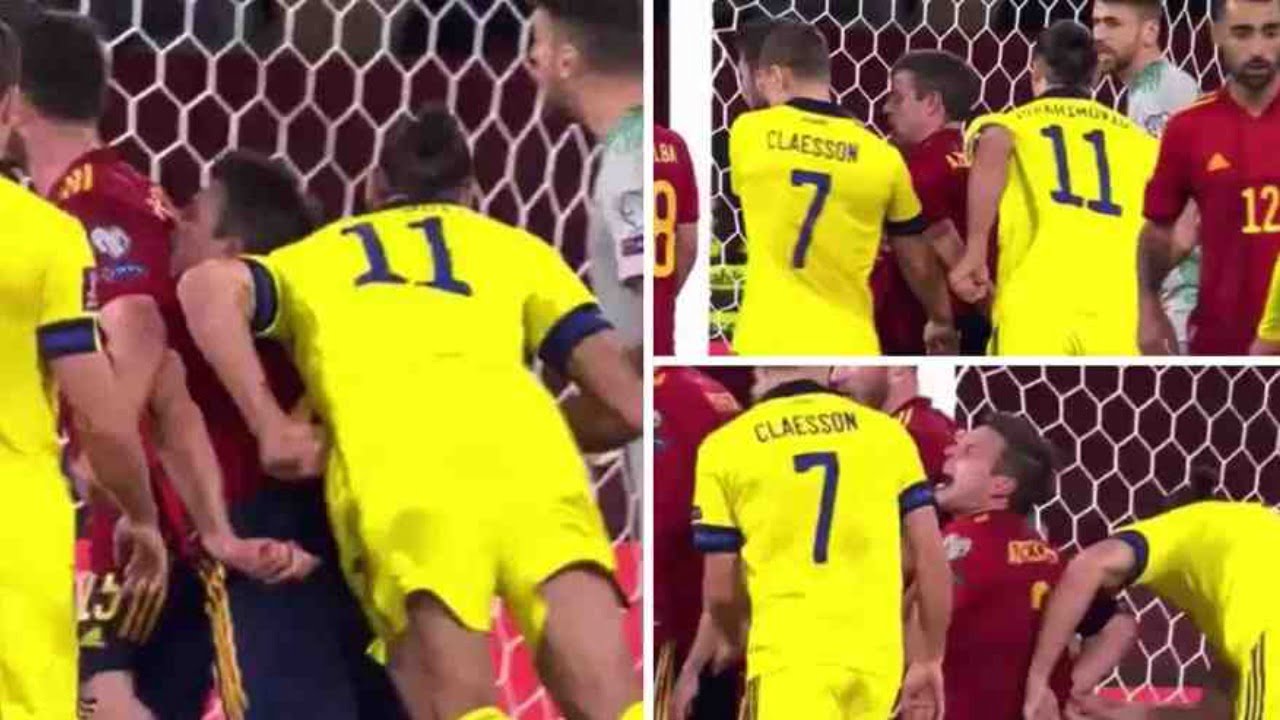 Speaking on the evolution, Zlatan told The Guardian, “The other daytime in the national squad, I gave a tackle to [Cesar Azpilicueta]. I did it on purpose.

“It was a silly thing, but I would still do it to create him understand: “You don’t f***ing do that. You don’t have the balls to do it against me. But I will exhibit you what happens whether you do it to me.” That’s why I did it.”

Asked whether Azpilicueta approached him after the final whistle, he replied: “He will not say it to me, but he will say it to my player – who will do nil because he’s too nice.