Residents of Chukuku, a suburb of the Federal Capital Territory, FCT on Thursday barricaded major roads in Gwagwalada, over incessant attacks on the community.

The protesters who were sighted displaying placards with different inscriptions such as “we need security in Chukuku community”, demanded an end to the abduction of residents by kidnappers. 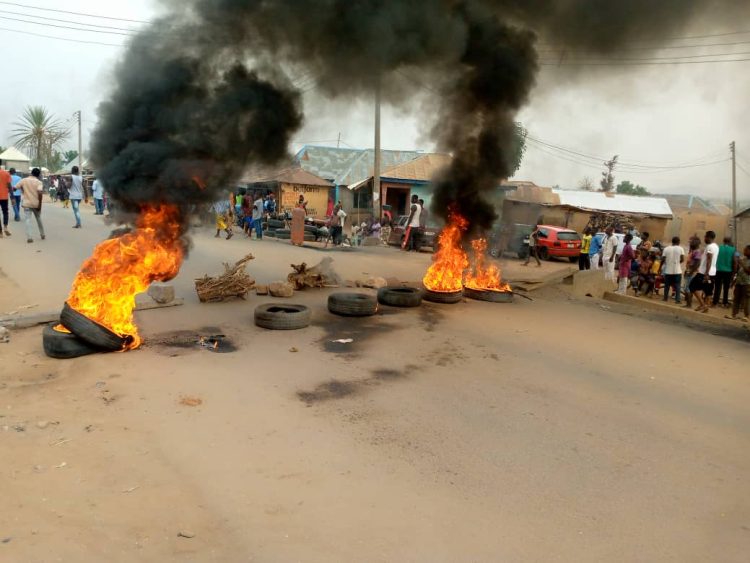 The situation created tension in the area as some motorists were advised to avoid the Gwagwalada axis over the fear of violence from the angry protesters.

When contacted, the FCT Police Public Relations Officer, Josephine Adeh told DAILY POST that normalcy has been restored to the area. 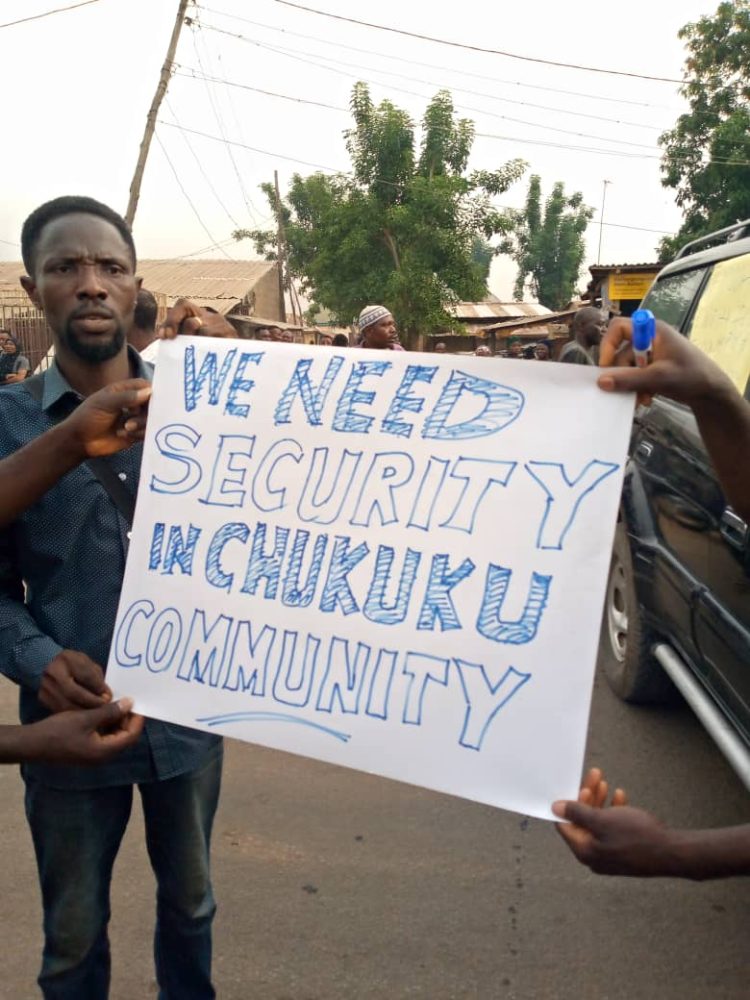 Parts of the nation’s capital have severally come under attack by armed men suspected to be bandits wreaking havoc in parts of the neighbouring states like Niger, Kaduna and others.