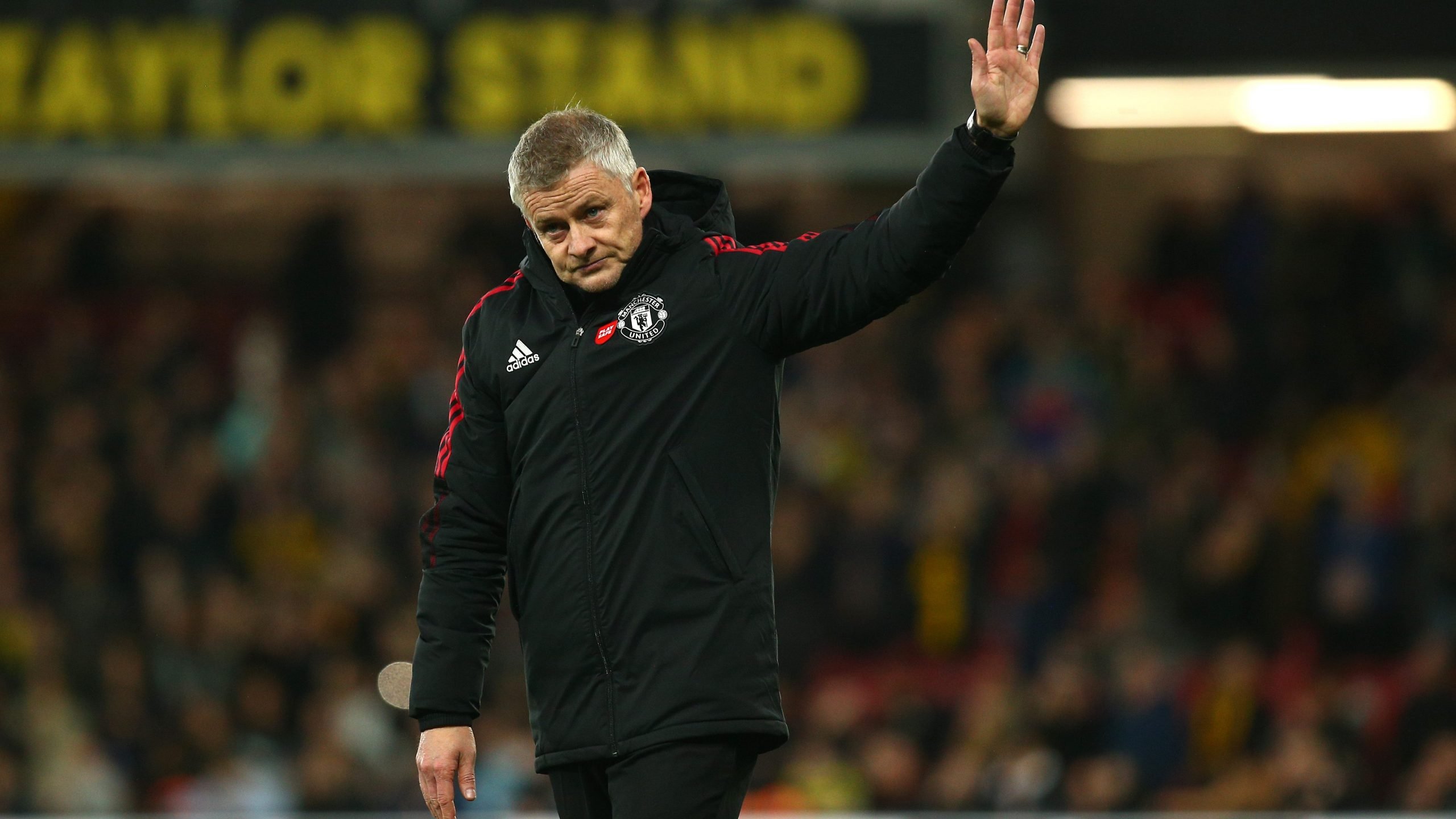 Manchester United boss, Ole Gunnar Solskjaer on Lord’s Day, apologised for smiling during post-match interview after the Red Devils were 4-1 by struggling Watford.

Solskjaer, who also spoke in relation to his sack, said he was feeling rattling low, adding that his hereafter would only be discussed with the social club’s board.

It was the hope of Man United and their supporters to bounce dorsum from before embarrassing defeats to Manchester City and Liverpool.

But the squad were ruffled upwards by Watford in yet some other damaging defeat which way they have at present picked upwards just 4 points from the in conclusion 21 available.

United are at present 12 points behind league leaders Chelsea, their next opponents, and there are growing calls for Solskjaer’s sack.

‘Sorry for smiling there,” he told Sky Sports.

‘We’re embarrassed. I sense for the fans and I sense the same as the fans. Sometimes you’ve got to say sorry and I said sorry for the performance.”

On his hereafter, he added, “I work as tough as I can, and that [his future] is not for me to worry in relation to.

“I’m not going to discuss that hither and at present. I’m feeling rattling low, set it that way.”