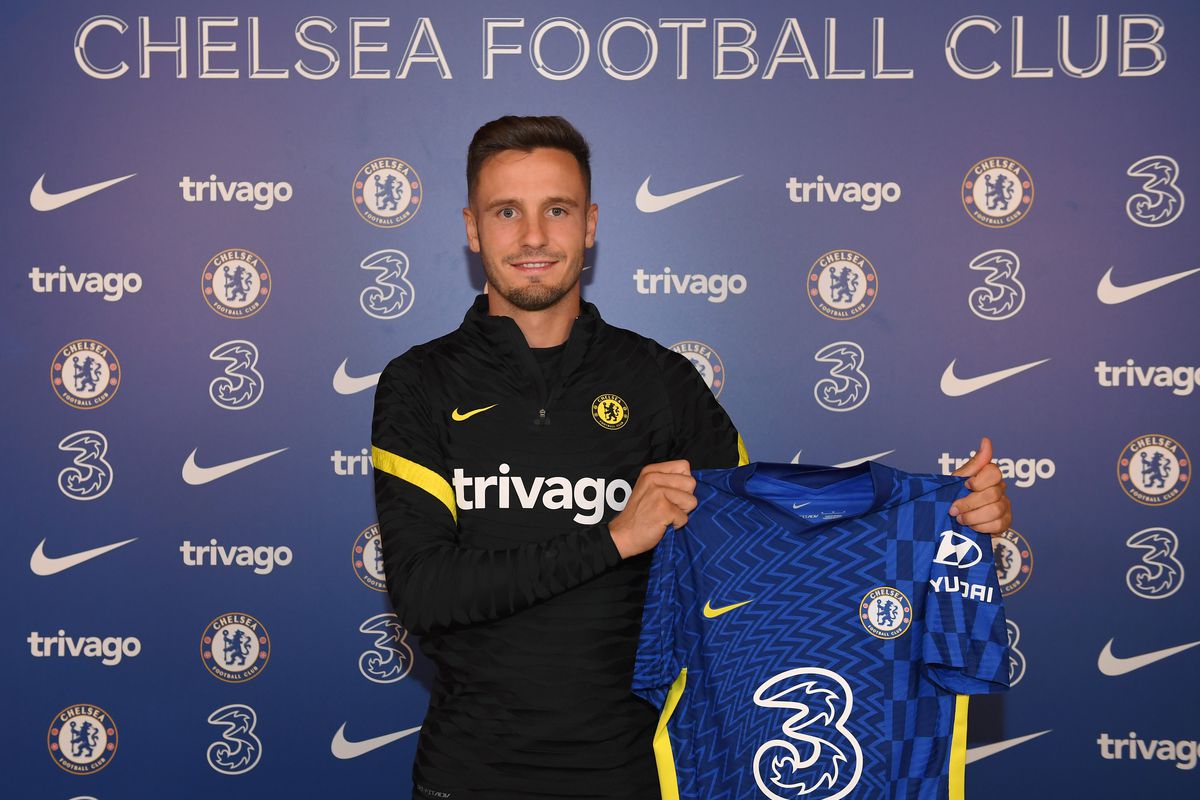 Chelsea star, Saul Niguez, has distinguished Romelu Lukaku and Timo Werner as the Blues players that have intrigued him during preparing at Stamford Bridge.

Niguez likewise named Thiago Silva as the Chelsea player that upheld him after his disillusioning presentation execution for Chelsea against Aston Villa last weekend.

Recall that the midfielder joined Chelsea in the mid year from Atletico Madrid.

Asked which Chelsea players have intrigued him, Niguez disclosed to Fabrizio Romano on Twitch on Thursday, “[Romelu] Lukaku and [Timo] Werner.”

He added: “After my terrible showing in my first match [Chelsea vs Aston Villa], Thiago Silva, specifically, upheld me a lot.

“My first game with Chelsea was a lot of more regrettable, trust me, and don’t worry.”

Niguez will currently want to highlight for Chelsea in their next Premier League tie against Tottenham this weekend.