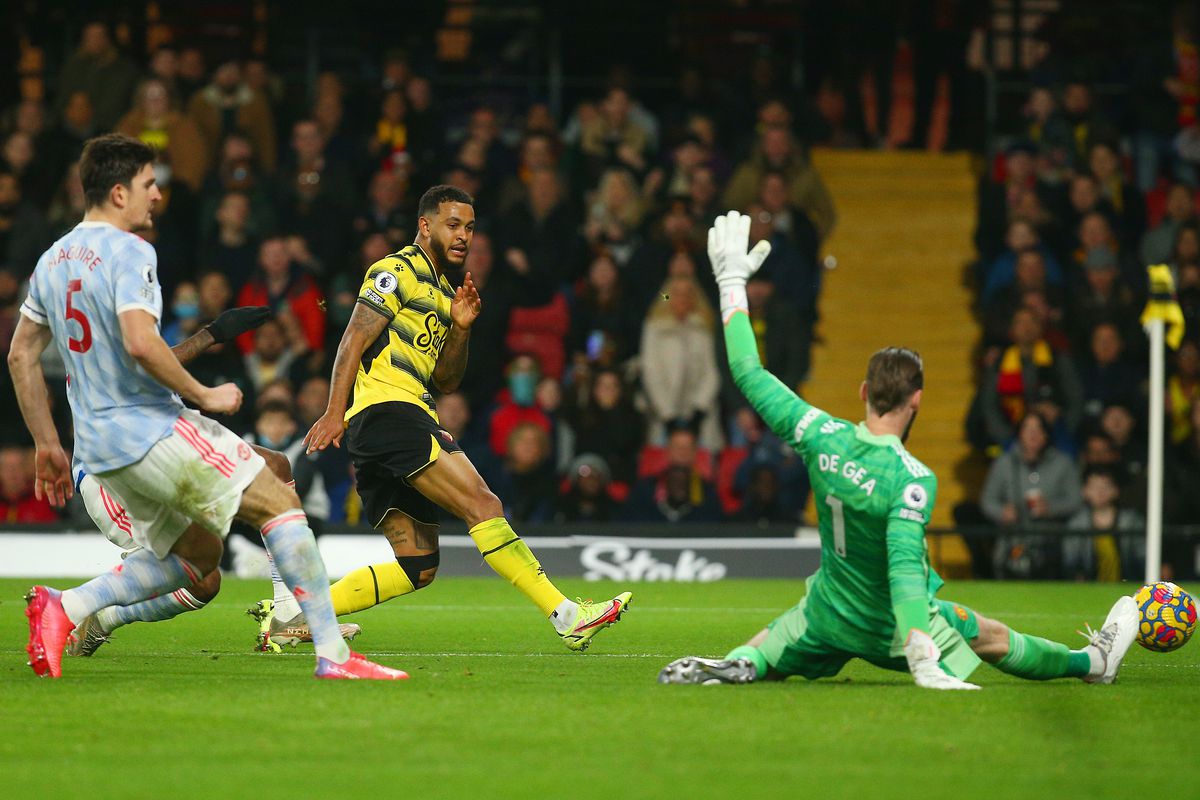 Manchester United board are currently holding an emergency coming together to determine the fate of Ole Gunnar Solskjaer.

From all indications, according to talkSPORT, it looks similar the Norwegian’s reign at Old Trafford is over.

The emergency coming together followed Manchester United’s disastrous 4-1 defeat at Watford on Saturday.

The manager is on the brink of the sack, according to the written report after the heavy defeat at Vicarage Route.

The written report fifty-fifty suggested that Solskjaer has been relieved of his duties as Manchester United manager.

One of the topics of the conversation was the compensation the Norwegian will have as the order’s hierarchy will at present seem for a new manager to take charge at Old Trafford.