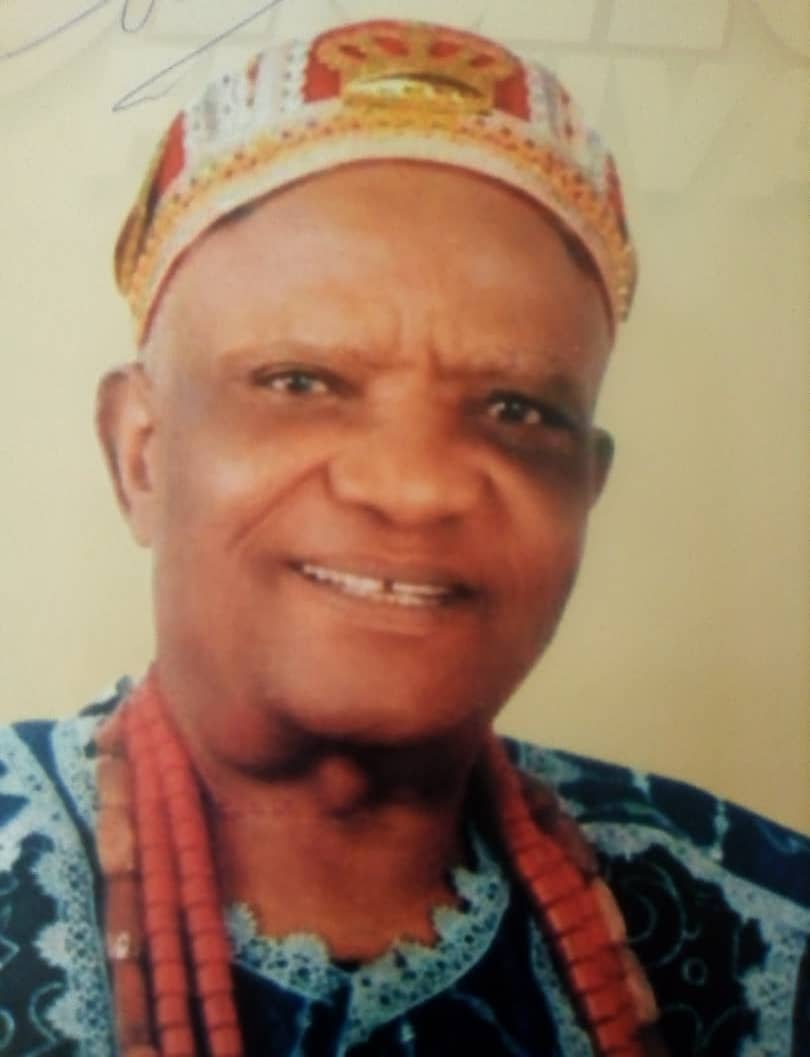 The Enugu Province authorities has withdrawn the Certificate of Recognition of Igwe Anthony Ogbodo Okorie as the Traditional Ruler of Amechi Awkunanaw Autonomous Community in Enugu Due south Local Authorities Area of the province, over the unlucky breakdown of law and enjoin in the community.

In a statement by the Commissioner for Chieftaincy Matters, Dr. Charles O. C. Egumgbe, the province authorities condemned the persistent crisis pervading Amechi Awkunanaw Community, and expressed dismay that “attempts at bringing peace to the community have been stone-walled”.

Dr. Egumgbe told suspended Igwe Okorie that law and enjoin have indisputably broken downwards in his community leading to injuries to persons and asset, stressing that “the state of affairs whether not checked may exacerbate the nowadays security challenges in our dry land”.

The Commissioner pointed out that the actions and inactions of Okorie in the crisis were inconsistent with subdivision 15 (d), (e), (f), (g), (h), (i) and (j) of the Traditional Rulers Law Cap 141, Revised Laws of Enugu Province 2004.