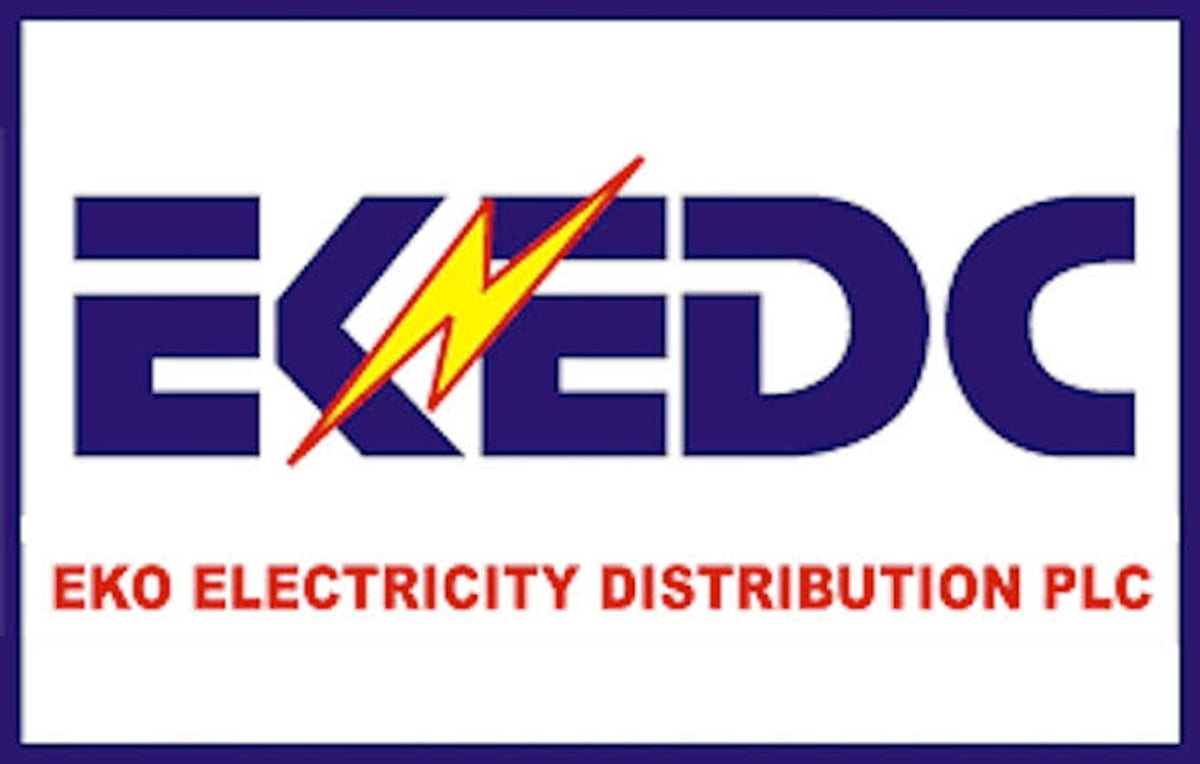 The company appealed to members of the public to bring together the scrap against vandalism, explaining that it results in prolonged outages.

A statement by the Full general Manager, Corporate Communications, Godwin Idemudia revealed that sabotage is one of the biggest challenges distribution companies (DisCos) face.

The spokesman expressed frustration in relation to deliberate devastation piece companies are trying to deliver uninterrupted provide for people’s convenience and economical growth.

EKEDC urged Nigerians to take ownership and written report suspicious activities within and around their locations.

“Such acts are against the progress we are making and we will go to the total extent of the law to ensure the perpetrators face the total wrath of law.

“The company needs the back up of customers to accomplish the overarching objective of a steady and dependable powerfulness provide”, Idemudia added.

Across the country, residents often find installations have been tampered with by criminals who mostly operate during dark hours.

The challenge is one of the factors that led to the creation of the Nigeria Security and Civil Defence Corps (NSCDC).