The suspects were arrested at several hideouts in Nekede Road and Owerri Axis of Imo State.

A statement issued on the commission website stated that the suspects were arrested based on verified intelligence reports linking them with alleged fraudulent activities ranging from love scam on numerous dating sites, impersonation, and possession of fraudulent documents, picker and bitcoin scam.

The commission added that they will be charged to court as soon as investigations are concluded. 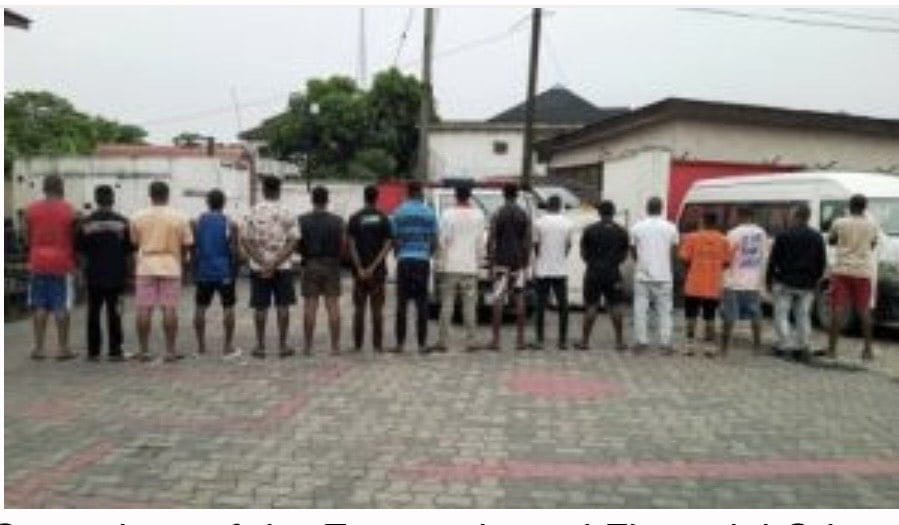