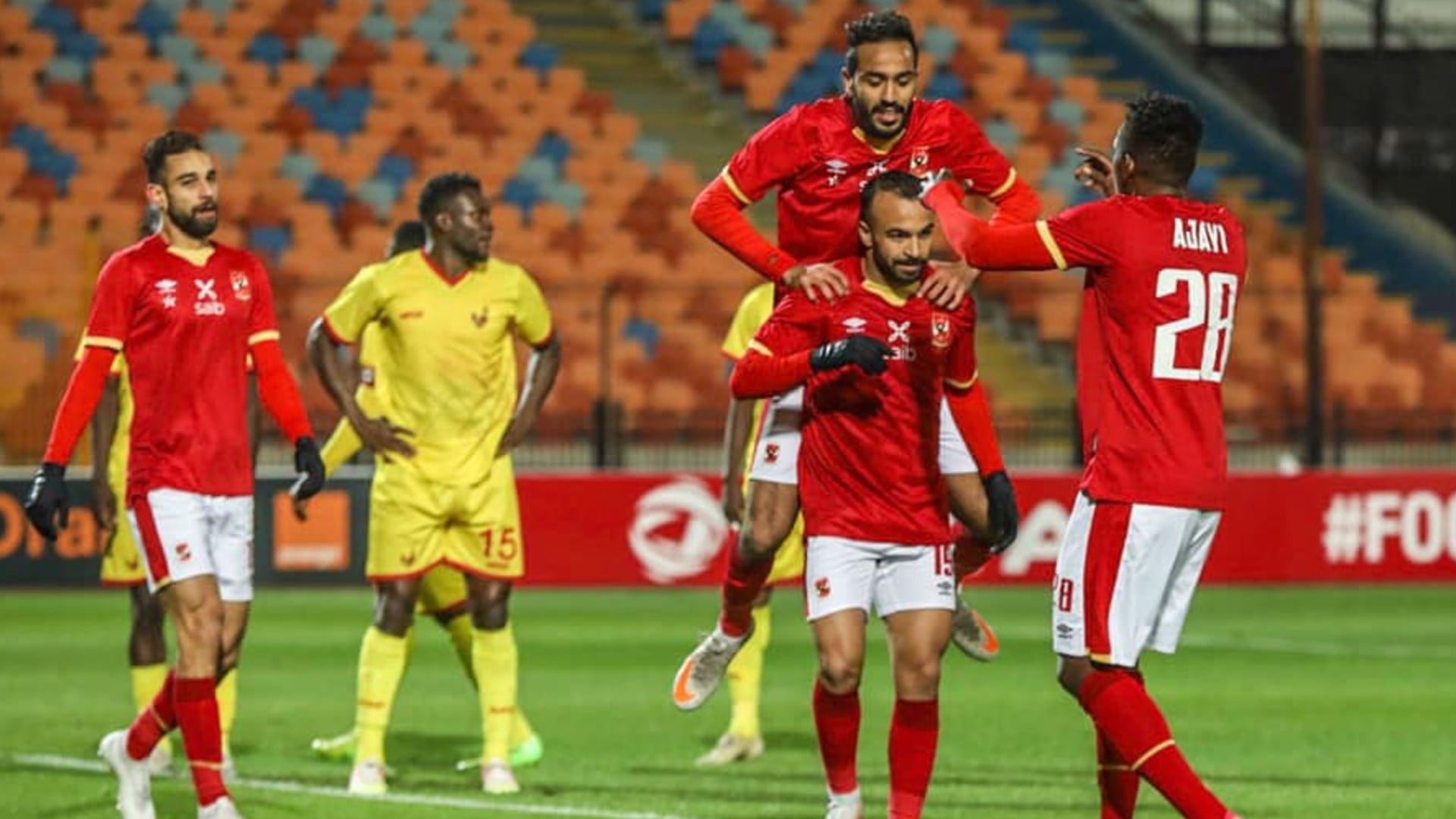 The last was played at the Stade Mohammed V in Morocco.

Goals from Mohamed Sherif, Mohamed Magdi Afsha and Amr El Solia fixed the triumph for the Egyptians, who outmatched their South African opponents.

Chiefs, who were showing up in the last, were diminished to 10 men following the shipping off of Happy Mashiane in the 45th minute.

Mashiane was shown a straight red card for a foolish tackle on Akram Tawfik following a VAR check.

Eight minutes after the restart, Al Ahly started to lead the pack through Sherif.

They have likewise equipped during the current year’s FIFA Club World Cup.