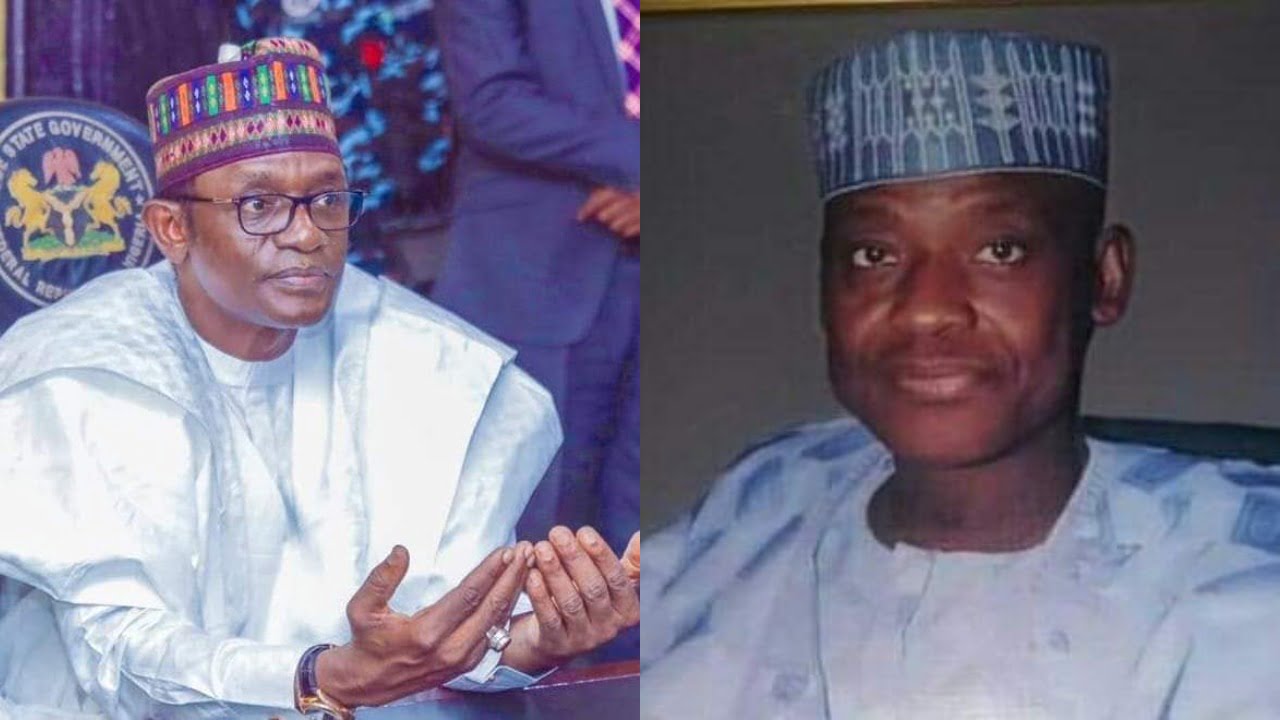 Yobe Province Governor, Mai Mala Buni, has expressed sadness at the decease of a former fellow member of the House of Representatives, Alhaji Zanna Laisu, who died on Lord’s Day 10th Oct 2021.

Gov Buni, in a statement via his spokesman, Mamman Mohammed, said: “It is with total submission to the will of Allah (SWT) that we have the sad word of the decease of Alhaji Zanna Laisu, a grassroots politician who spent most of his life serving his people”.

The Governor described the deceased as a rallying dot and a source of unity to his people, noting that he will be remembered for his selfless service and splendid representation of his people as a former public officer and politician.

Buni prayed to Allah to forgive his shortcomings and grant him aljannatu firdaus.

“May Allah acknowledge tardily Zanna Laisu in Aljannatur Firdausi and grant his household, relations, and associates the fortitude to bear the irreparable loss”, Gov. Buni prayed.