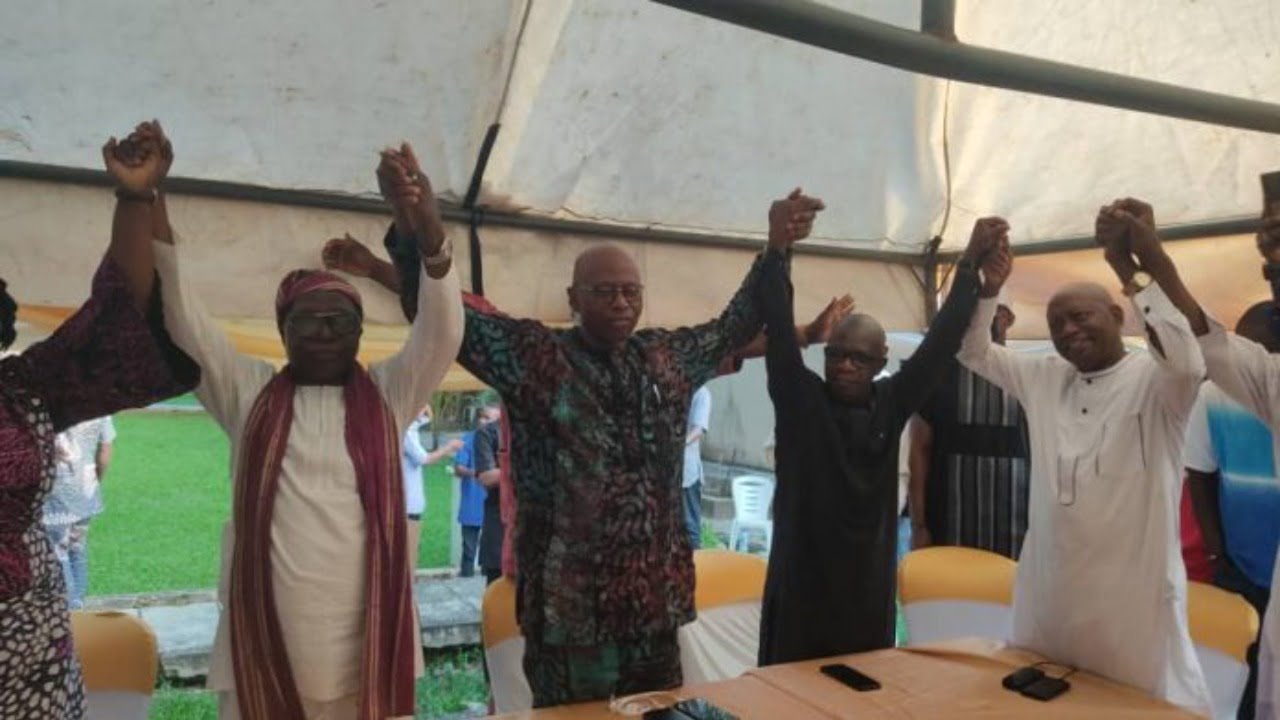 Shortly subsequent to meeting with four lead representatives on the foundation of the Peoples Democratic Party, PDP, at his home in Ondo Town on Thursday, the previous Governor of Ondo State, Olusegun Mimiko has set out to join the PDP.

Mimiko joined the PDP close by partners of his party, the Zenith Labor Party, ZLP, across the 18 neighborhood government spaces of Ondo State.

The choice was reached after heads of ZLP met at Mimiko’s home following the previous lead representative had met with the four PDP governors.

After consultations at the gathering, the ZLP pioneers chose to set up their shelter with the PDP as they expressed that the move would empower PDP to protect the country from what they depicted as the mismanagement of the APC and too set the country on a way of harmony and progress.

According to the partners, PDP is the most feasible stage to work with to have the option to pursue winning future races in the state and in the nation as a whole.

The Chairman of the PDP Governors’ Forum and Governor of Sokoto State, Aminu Tambuwal had driven Governor Okezie Ikpeazu of Abia State, Rivers State Governor Nyesom Wike and Seyi Makinde of Oyo State to meet with Mimiko over the move.