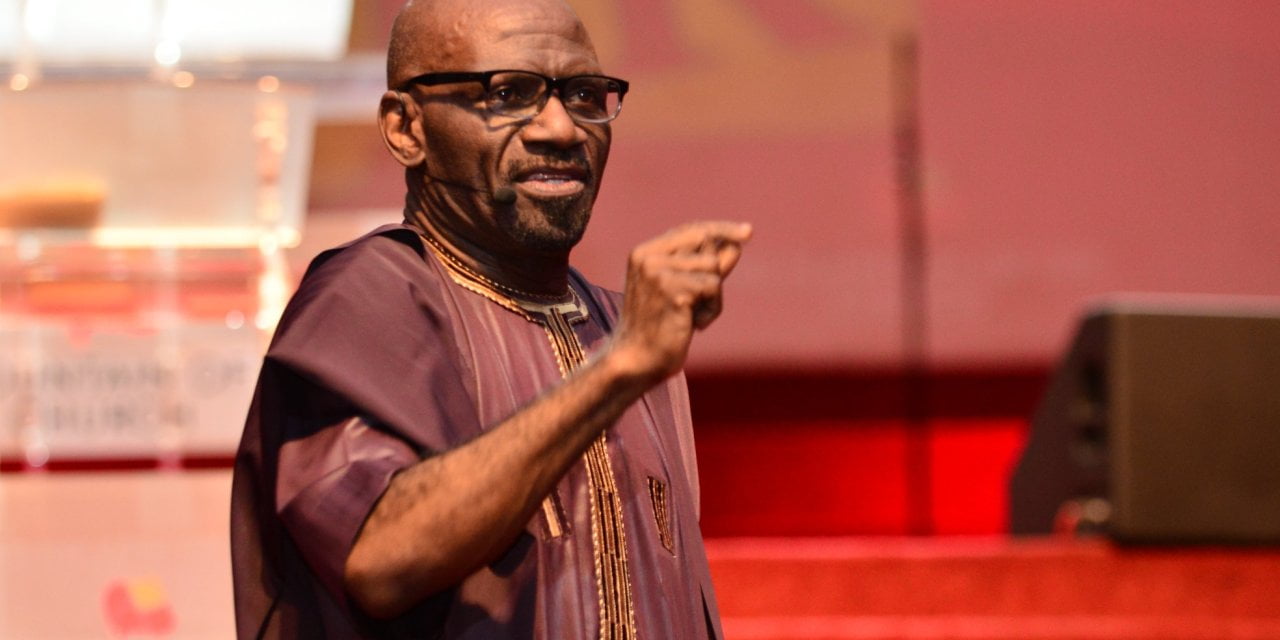 According to a statement on the Church building official Twitter page, she battled the deadly affliction for 2 years.

“With deep regret and gratitude to God, we have to denote the passing of our Senior Pastor’s married woman, Pastor Nomthi Odukoya.

“She battled cancer for the superior section of 2 years, she stood on the Word of God, and she fought.

“We loved her with all our pump, but who are we to combat with the will of God.

“The truth is, at one dot in our lives, we all will have to say goodbye. So for at present, till we run across over again in glory, Goodbye Pastor Nomthi,” the statement added.