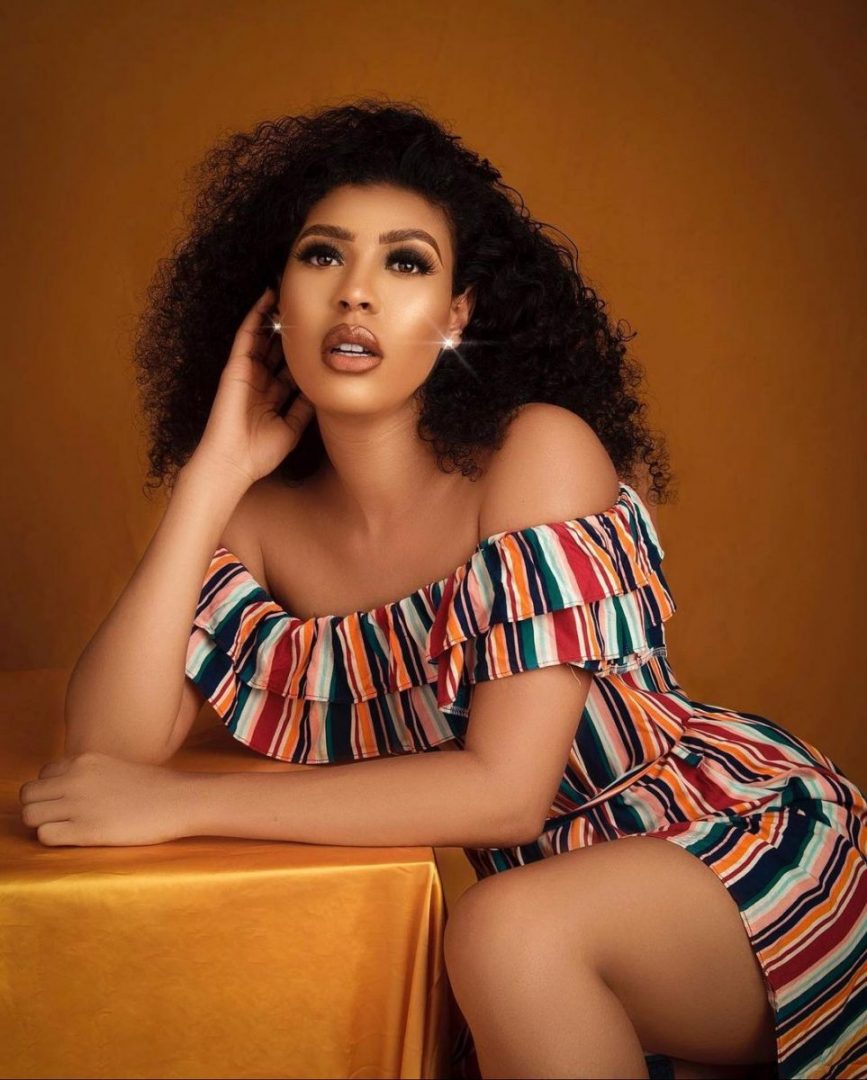 Big Brother Naija, BBNaija season 6 housemate, Nini has uncovered why she’s not wedded regardless of being seeing someone a long time.

Nini has consistently been vocal with regards to her relationship, and has turned down Saga’s overtures.

Speaking to Saskay and Yousef in the nursery in the early long stretches of Friday, Nini said she’s yet to get hitched on the grounds that she’s scared.

According to her, despite the fact that she has been in a committed relationship, the prospect of marriage alarms her.

Nini said: “I’m terrified of marriage, I’m willing to date for 10years before I get hitched. My mum has been upsetting me for marriage since I was 21.

“I’ve consistently been in a committed relationship, every one of my sweethearts I’ve had think I have issues since I’m not eager to get married.

“I wouldn’t fret having children while dating.

“With everything going on the planet, we should simply date and be devoted to one another in light of the fact that marriage is scary.”