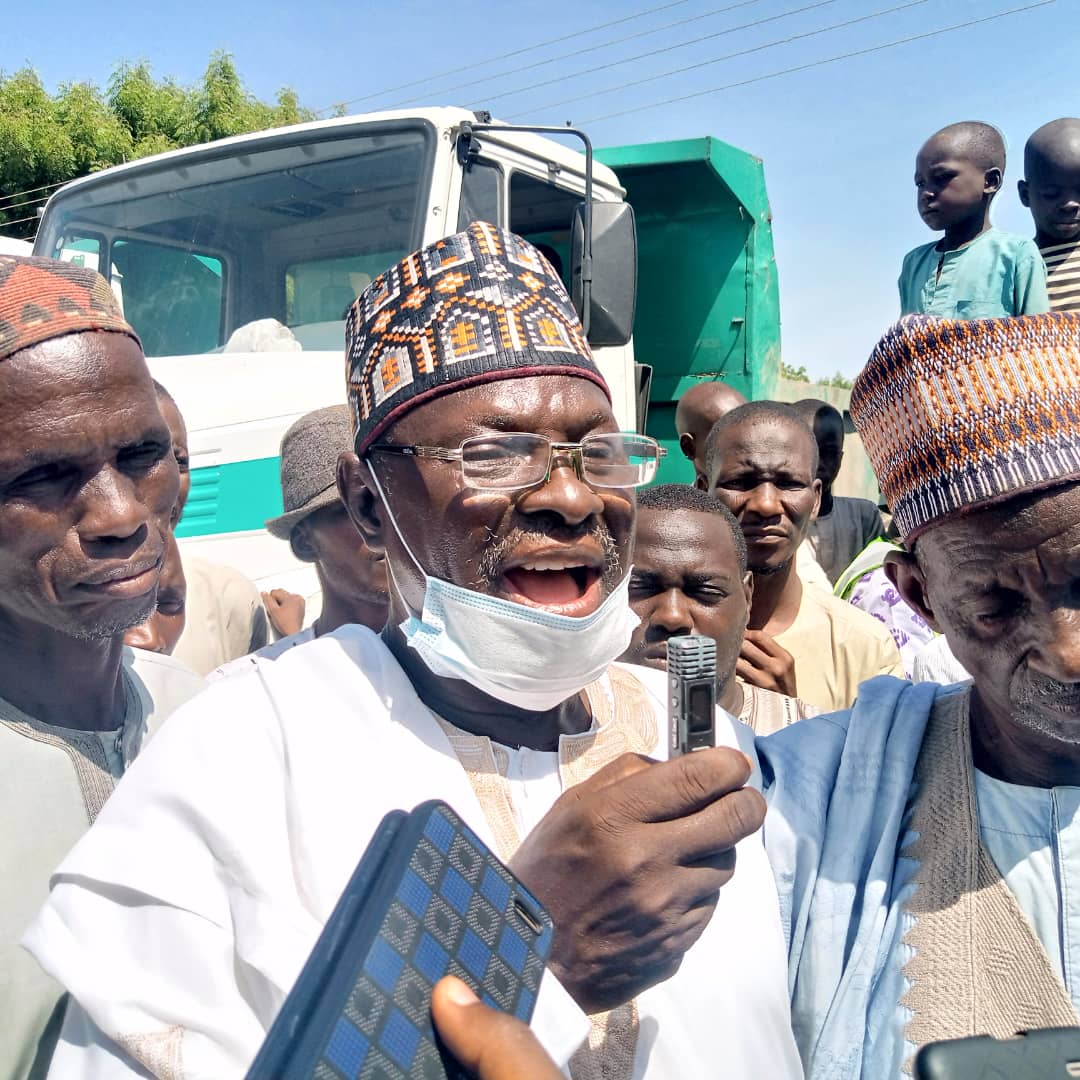 In an exertion to curb environmental problems caused by flood disasters witnessed in various local authorities areas of Bauchi Province during the rainy flavour, the province authorities will have the amount of N30 billion intervention from the World Bank.

This was revealed on Saturday by the Managing director-Full general of Bauchi Province Environmental Protection Agency (BASEPA), Dr Kabir Ibrahim, at the graduation of evacuation of sand that covered some areas in Cheledi, Kirfi Local Authorities Area of the province.

Ibrahim declared that flood was rampant in the province and it ravaged many local authorities areas, including Kirfi.

According to him, the devastation caused by flooding was so huge, immense that the province authorities solicited the back up of the World Bank in say to tackle the menace.

The BASEPA boss informed that the province authorities had agreed to pay N1 billion as its have counterpart fund, adding that this had been captured in the province’s 2022 budget proposal.

In his remarks, the chairman of Kirfi LGA, Garba Musa Bara, said people of the area were determined to contribute their quota to the evacuation exercise with a view to avoiding the catastrophe it could cause.

According to the council boss, “We have been able to acquire the listening ears of the DG BASEPA, who mobilised to come up hither and evacuate the sand that is a menace to us from our pathways.

“We have made arrangements to run absent from what would eventually take such catastrophe in the hereafter.”

On his section, the district top dog of Cheledi, Alhaji Sale Bello, commended the province governor, Senator Bala Abdulkadir Mohammed, for his immediate activity and self-response during the lastly flooding in Kirfi communities.

Bello assured that the people of the area are ever ready to abide by the laws of the dry land and honor constituted potency as good.

He explained that the sand evacuation exercise was timely, considering the fact that the harvesting period had commenced, patch people were also preparing for the next line of activity for irrigation farming.