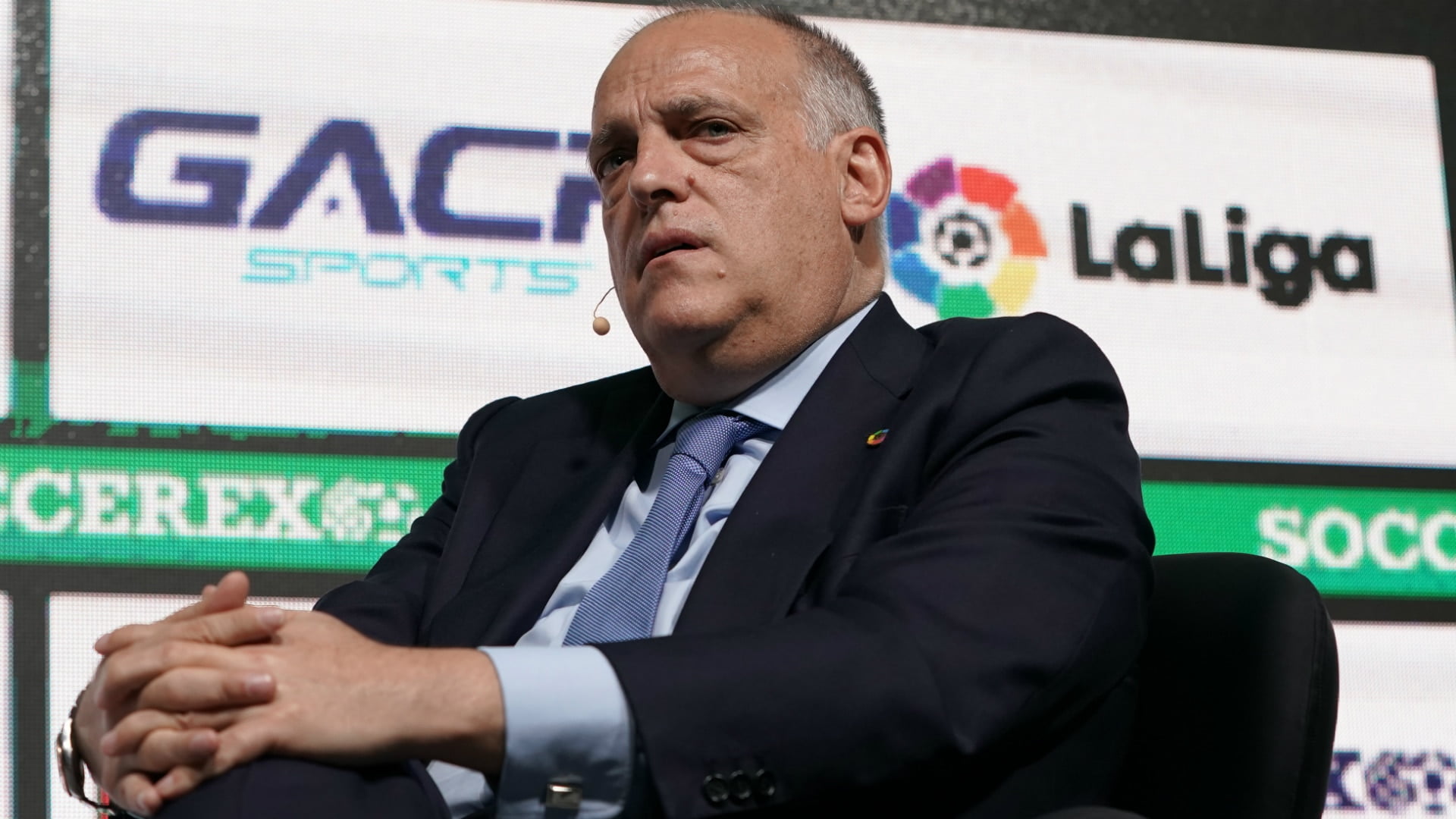 LaLiga president, Javier Tebas, has guaranteed the Barcelona board has an “feeling of inadequacy” around Real Madrid president Florentino Perez.

Tebas portrayed the two clubs’ union in contradicting the CVC speculation bargain as a “mental kidnapping.”

His remarks were distributed in Sport on Sunday.

Tebas has reliably kicked against Real Madrid and Barcelona’s help for a proposed European Super League, calling it “a joke”.

He accused Madrid and Barca’s dismissal of the €2.7 billion venture manage CVC Capital Partners on the Super League row.

Tebas said: “I have the inclination that at Barca there’s a ‘mental hijacking’ in regards to Florentino, similar to a mediocrity complex.

“Florentino is an extremely canny fellow and Jose Angel Sanchez, his chief general, is the most compassionate man in European football. All that charm and ability, facing somebody [Barca president Joan Laporta] who’s been outside the universe of football for more than 10 years.”