A stalwart of the All Progressives Congress (APC) in Oyo State, Oyedele Hakeem Alao has alleged that officials of the State in Abuja were wasting millions of naira on hotel accommodation due to the non-completion of the State lodge demolished last year on the orders of Governor Seyi Makinde.

DAILY POST recalls that the Oyo State lodge located at the Asokoro area of Abuja was in March last year demolished.

The State government claimed it pulled down the building to meet the present-day realities.

However, the building which was demolished on Thursday, March 4th 2021, is yet to be completed, one year after.

The APC chieftain, who claimed he had earlier condemned the governor for demolishing the building, said it was unfortunate that a new structure has not been roofed or equipped with facilities, one year after. 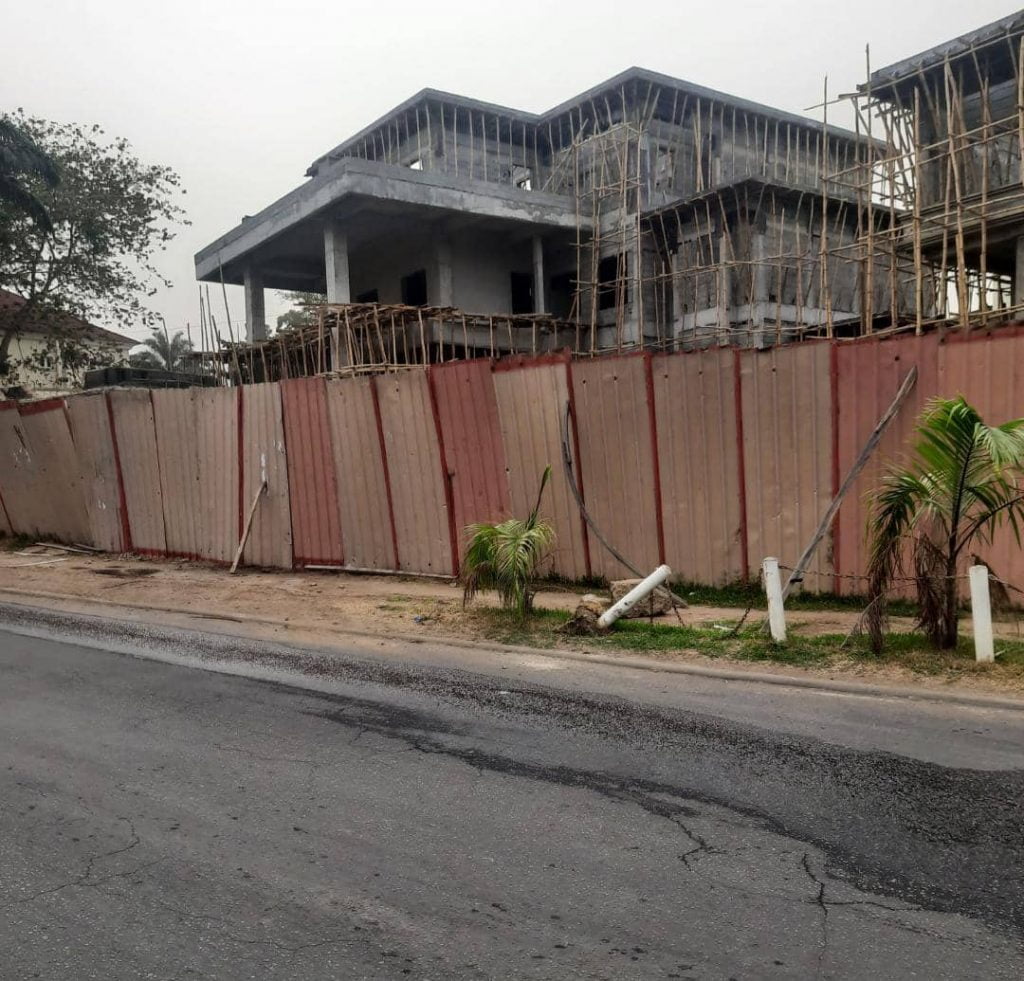 Alao said that officials of Oyo State in Abuja have no place to stay at the moment, except in hotels, a development he described as a waste of resources.

A statement Alao made available to journalists on Thursday in Ibadan, appealed to Makinde to, without wasting time, order the immediate completion of the lodge.

He said, “I condemned the demolition last year because it was a waste of resources as the building did not require any renovation or remodelling. Why did the Governor pull down such an edifice that served as an abode for Oyo State government officials in Abuja?

“In the last one year, the officials have no place to stay and have been lodging in hotels. This meant that millions of naira must have been spent on hotel accommodation alone. The government promised to get it ready in a short time, but the building has not been completed as work is still ongoing.

“This amounts to a breach of the agreement and waste of resources. Why the demolition when the governor knew that the building would not be completed on time? 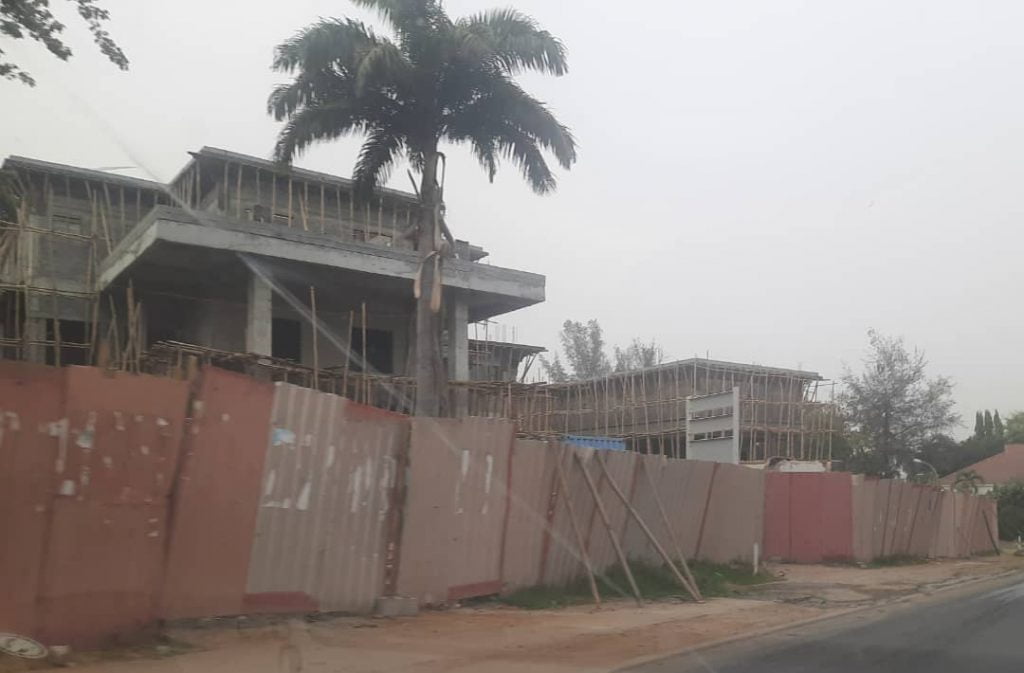 “Officials are now living in hotels at the expense of the State fund. I am urging our royal fathers, political leaders, eminent personalities and those who have the interest of the State at heart, to call on Governor Seyi Makinde, to as a matter of urgency, to complete the lodge so that Oyo State personnel can move in instead of this wasteful spending.”

But, the Chief Press Secretary to Makinde, Mr. Taiwo Adisa, when contacted, said that he would not comment until he sees the statement issued by Alao.

Adisa, in a telephone conversation with DAILY POST Thursday evening, said he does not respond to statements unless he sees it. 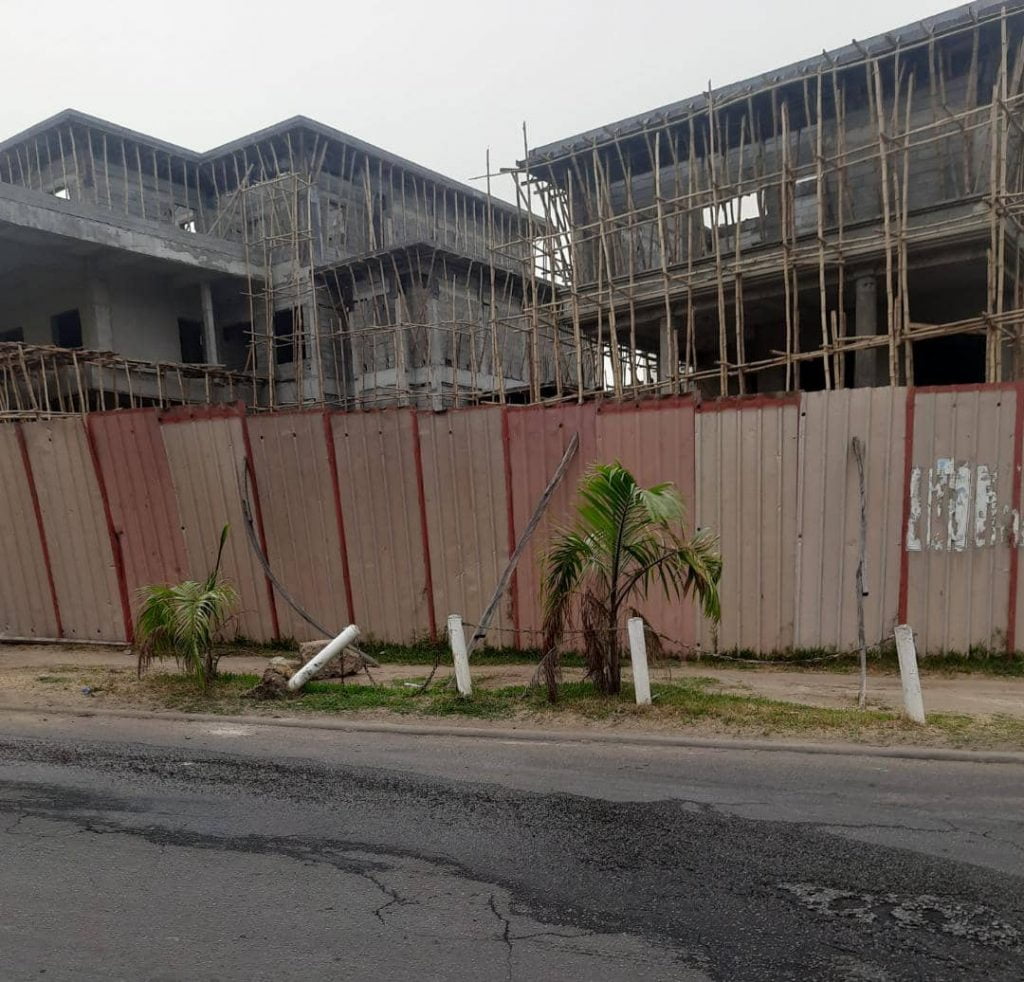 “I don’t react to things like that. The person has given you a statement, for me to respond to it, it is either I see the statement. I don’t do that.

“Me, I am not just a political reporter, I am a political strategist. I know what he was dragging at.

“What is his own business whether the house has been completed or not. Is he the one living there. So, I cannot just reply to a one-line question”.