Olasupo spoke during his official declaration held at Mapo hall in Ibadan, the Oyo state capital on Thursday.

The medical practitioner, who hailed from Abidikugu compound in Isale Ijebu area of Ibadan South East Local Government Area, said that he will be contesting on the platform of the ruling Peoples Democratic Party (PDP) in the state. 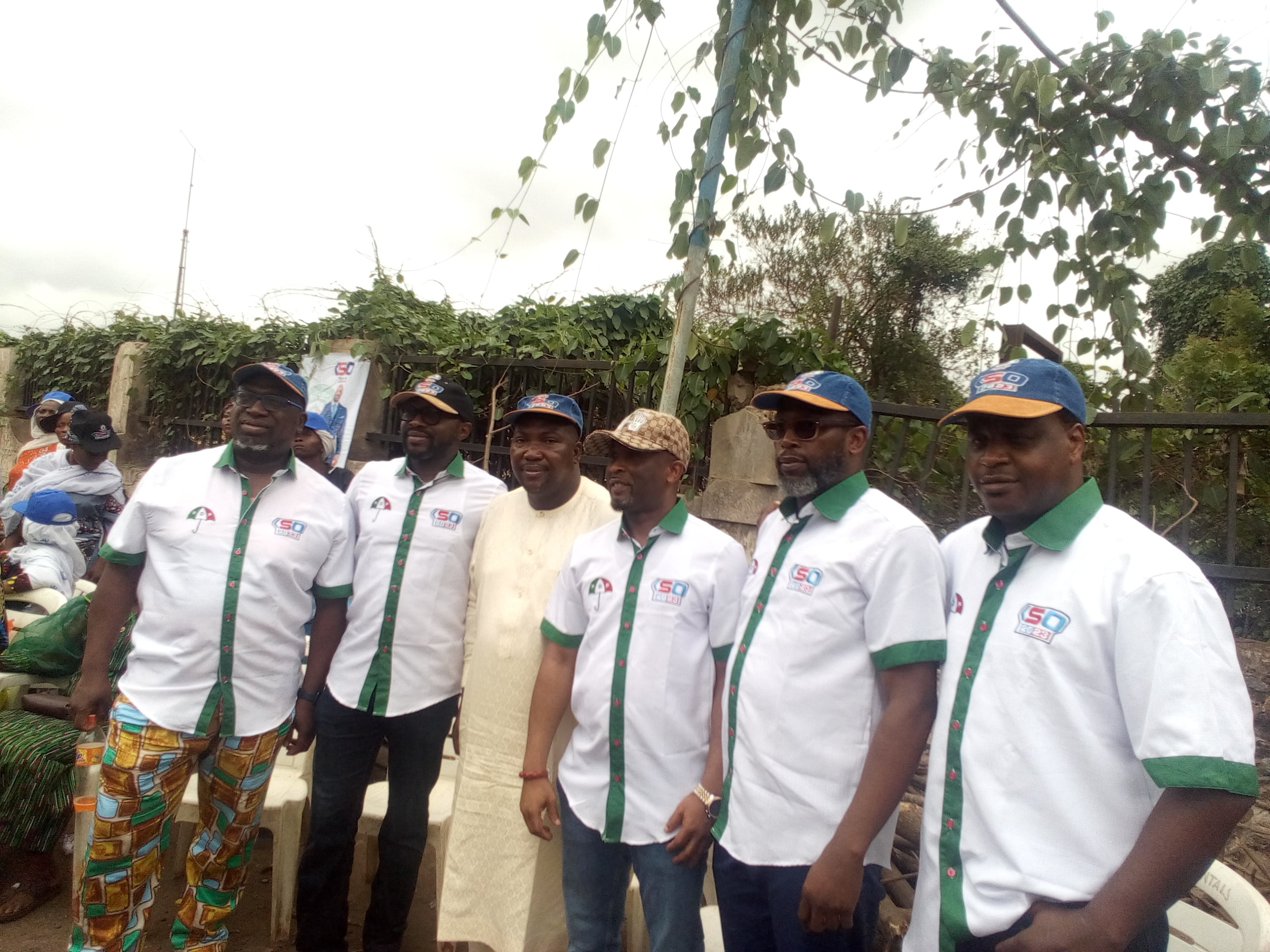 The PDP chieftain, while addressing the people of the two local government areas that make up the federal constituency, promised not to disappoint the constituents.

Olasupo, in an exclusive interview with DAILY POST after his declaration, said that he intended to vie for the position in order to give his people proper representation they deserved.

He added that this is the time for people that have good intentions for the country to come out and vie for elective positions. 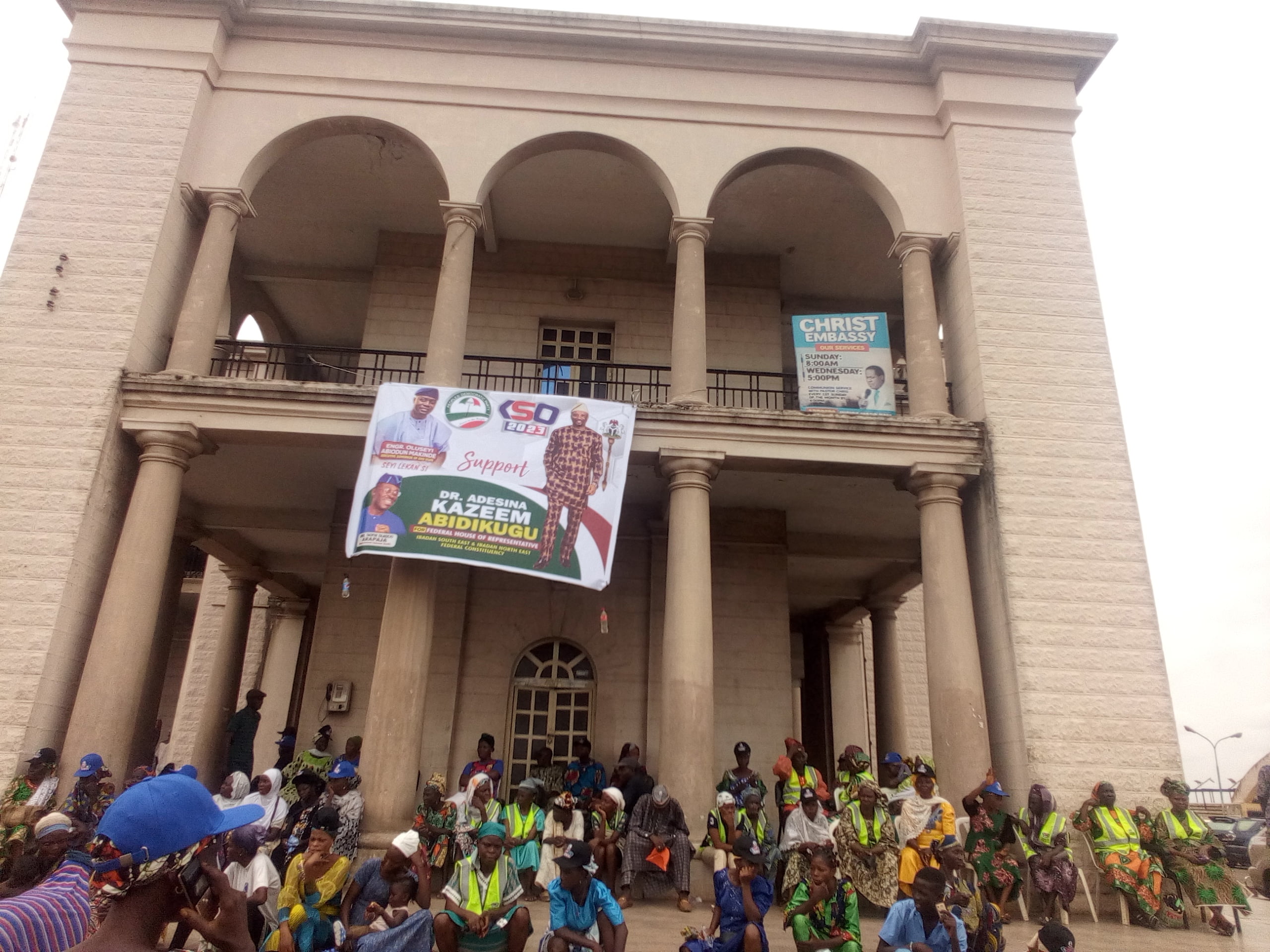 “2023 is very important in the history of this nation. I believe that if we still want this country after 2023, this is the time to come out.

“This is the time to build this country. We must put the interest of the country at heart. This is a nation full of potential.

“This is the time for people who have good intentions for the country to come out to rescue the country.

“We don’t have true representation and that is what we are lacking. We need the people that will be accessible by the people. That is why I am contesting to represent my people.” 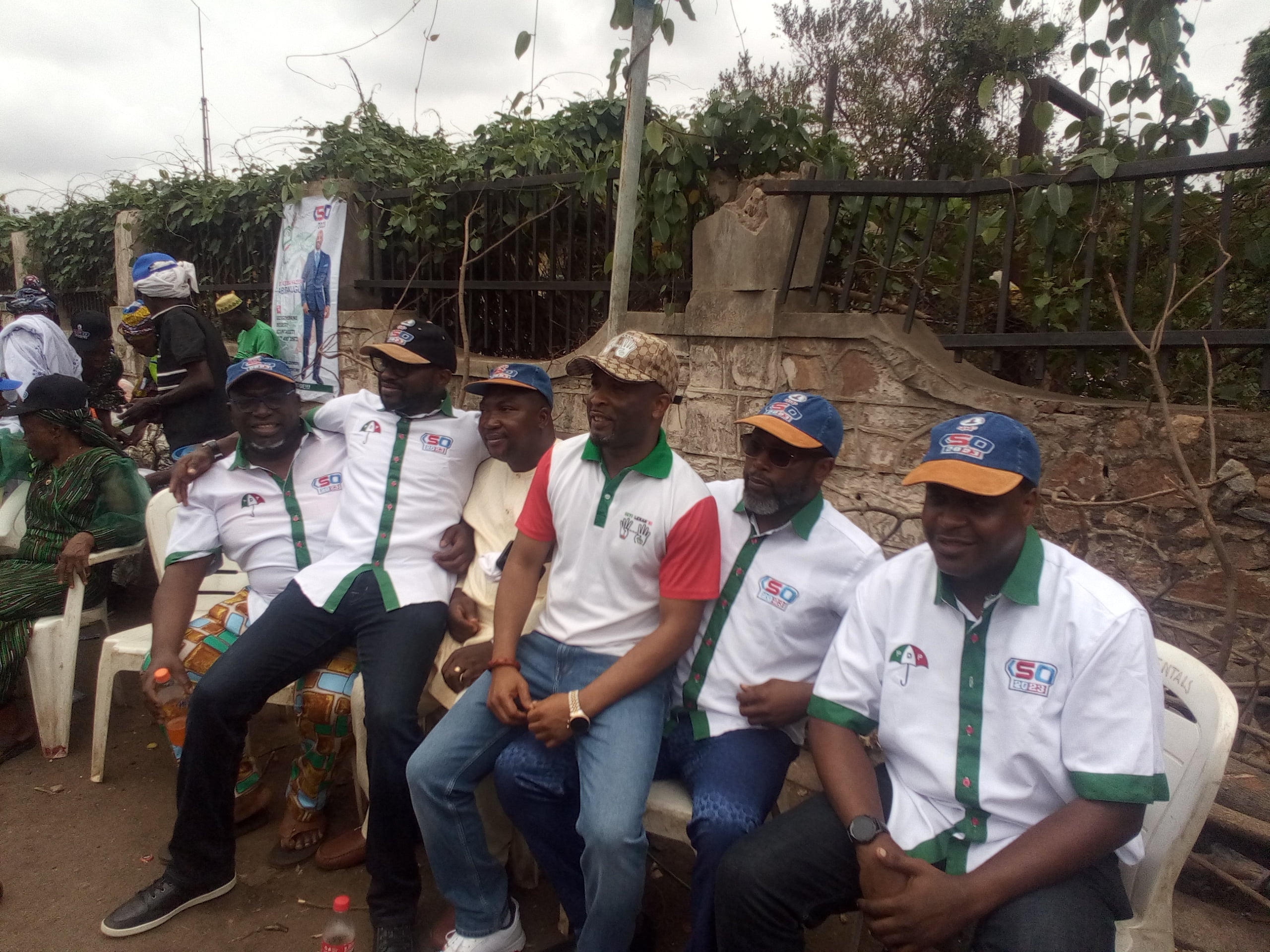 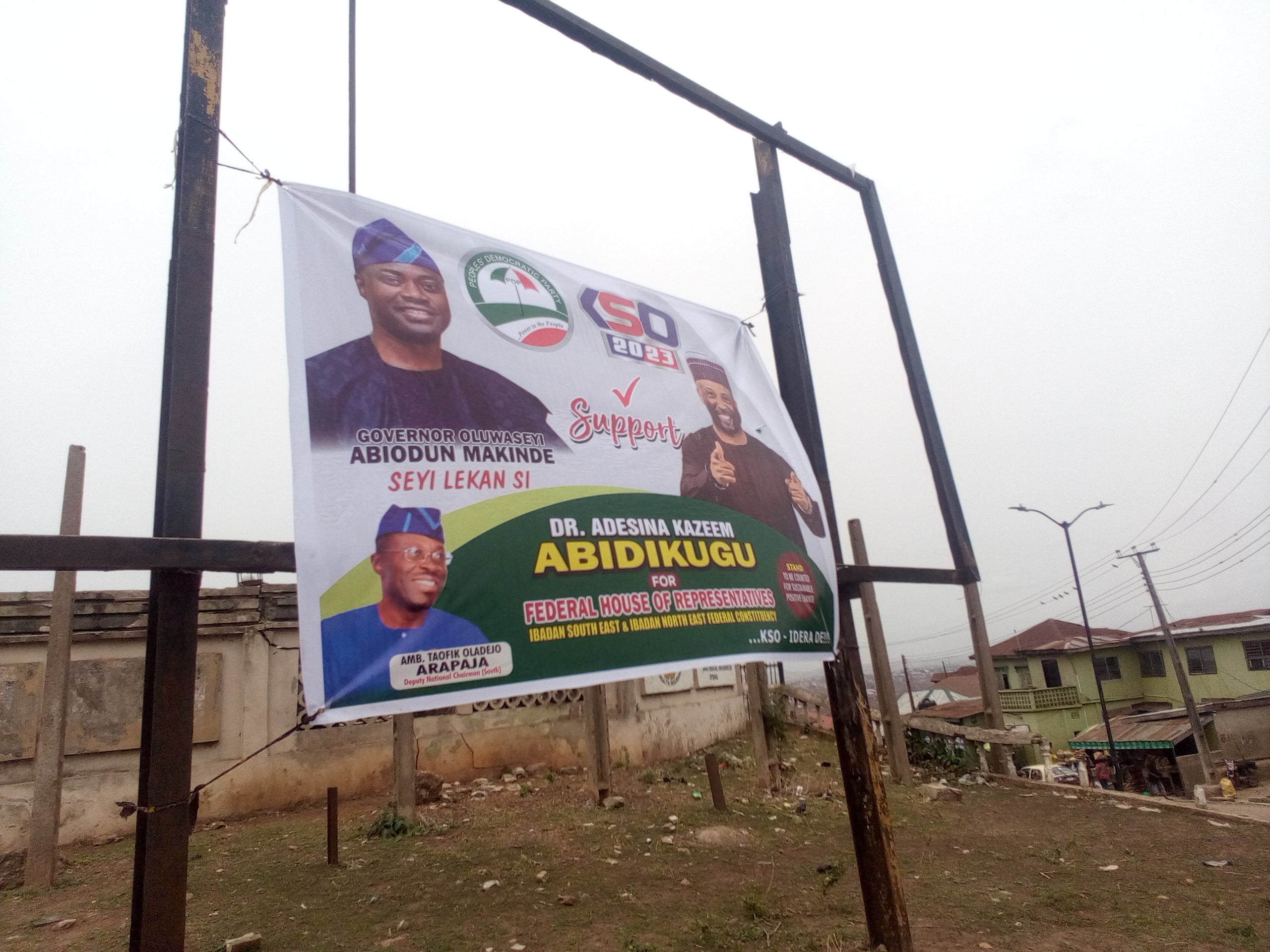