The minority leader of the Nigerian Senate, Enyinnaya Abaribe, has picked expression of interest and nomination forms to contest the governorship ticket of the Peoples Democratic Party ahead of the 2023 general election.

He picked the forms at Wadata Plaza, Headquarters of the People’s Democratic Party (PDP) in Abuja, the Federal Capital Territory.

This was disclosed by the Abia lawmaker in a statement made available to newsmen in Umuahia, the Abia capital on Thursday.

DAILY POST recalls that Abaribe, had in December 2021, declared his interest to run for the seat of Governor of Abia State in the 2023 general election in Nigeria.

The lawmaker disclosed this while answering questions from journalists at an event in Obingwa and Aba North Local Government Areas.

He disclosed that he had already informed the state Governor, Okezie Ikpeazu of his ambition to succeed him come 2023. 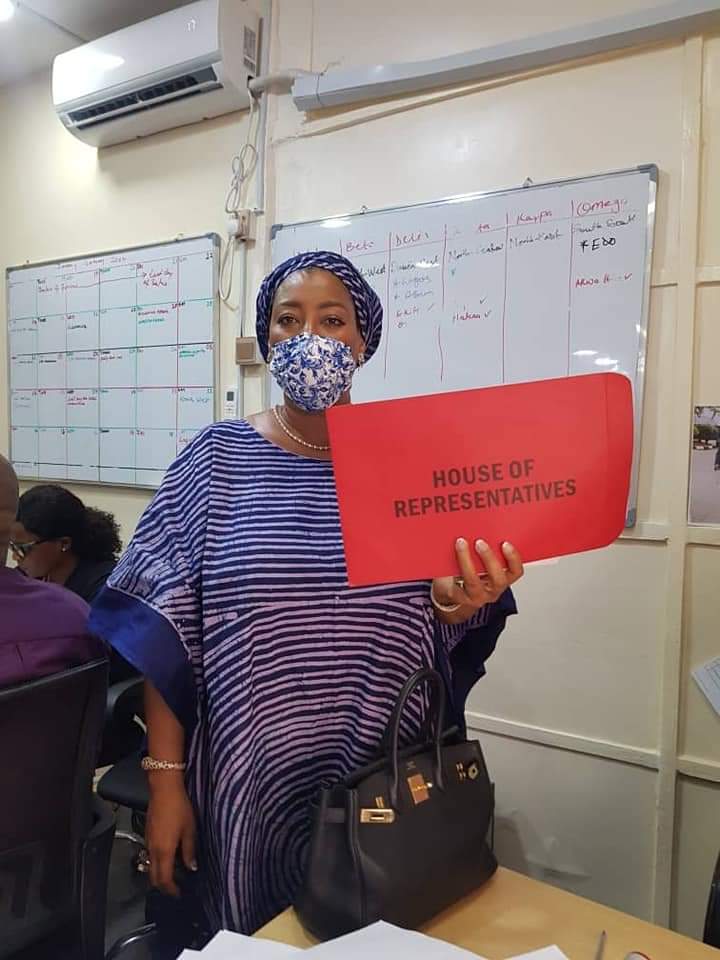 The Abia South senator also boasted that his gubernatorial bid is enjoying the support of party members across the seventeen local government areas of the state, and further solicited the support of the party leadership and teeming members and supporters to enable him emerge as governor to take Abia to greater heights.

According to Abaribe, “We respect constituted authority. I believe my future political ambition should be made known to my Governor who is the number one citizen in my state.

“What I’m telling Ndi Abia is that they should expect Mmagha Ndigbo as their next Governor in 202”, he said.

In the same vein, a former member of the Federal House of Representatives from Abia state, Nnenna Ukeje-Elendu, has picked the expression of interest and nomination forms of the Peoples Democratic Party to seek reelection into the National Assembly come 2023.

Ukeje-Elendu who recently declared her intention to return to the green chamber of the National Assembly to represent Bende federal constituency of Abia, is the daughter of a retired High Court judge, Justice Roseline Ukeje.